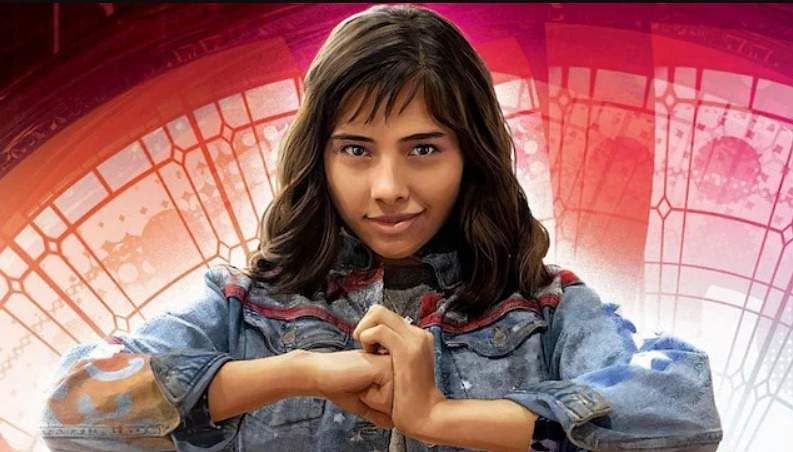 Doctor Strange in the Multiverse of Madness‘ star Xochitl Gomez talked about her experience on the set of the Marvel superhero project. In the film, she plays America Chavez, a girl who can jump between universes. Her life gets endangered after a major character decides to capture her in order to explore her dimension-traveling powers.

During the interview with Collider, Gomez reflected on which state of mind we left her character by the end of Doctor Strange in the Multiverse of Madness, what’s next for America, and the young superhero’s biggest weakness.

Gomez also shared how she sees her own character and what role the universe-hopper can play in the upcoming entries of the Marvel Cinematic Universe, which is already mapped out all the way to Phase 6 in 2026.

“Well, I mean, at this point, you know she’s getting over her trust issues, obviously. And I feel like she just needs a place to call home and she needs some discipline and structure in her life. And I think Wong is doing that. But I think one thing she definitely needs to learn is she needs to learn to work with others.”

Marvel is still silent on when we’ll see America Chavez again, but ‘Doctor Strange in the Multiverse of Madness’ screenwriter Michael Waldron (Loki) teased that her story is set up.

Considering the studio’s recent tendency to tell origin stories on Disney+ series, there’s a chance we get to see America figuring out her path in a six-episode arc in the comfort of our own home.