Marvel’s Secret Invasion to be a crossover event- Cinema express 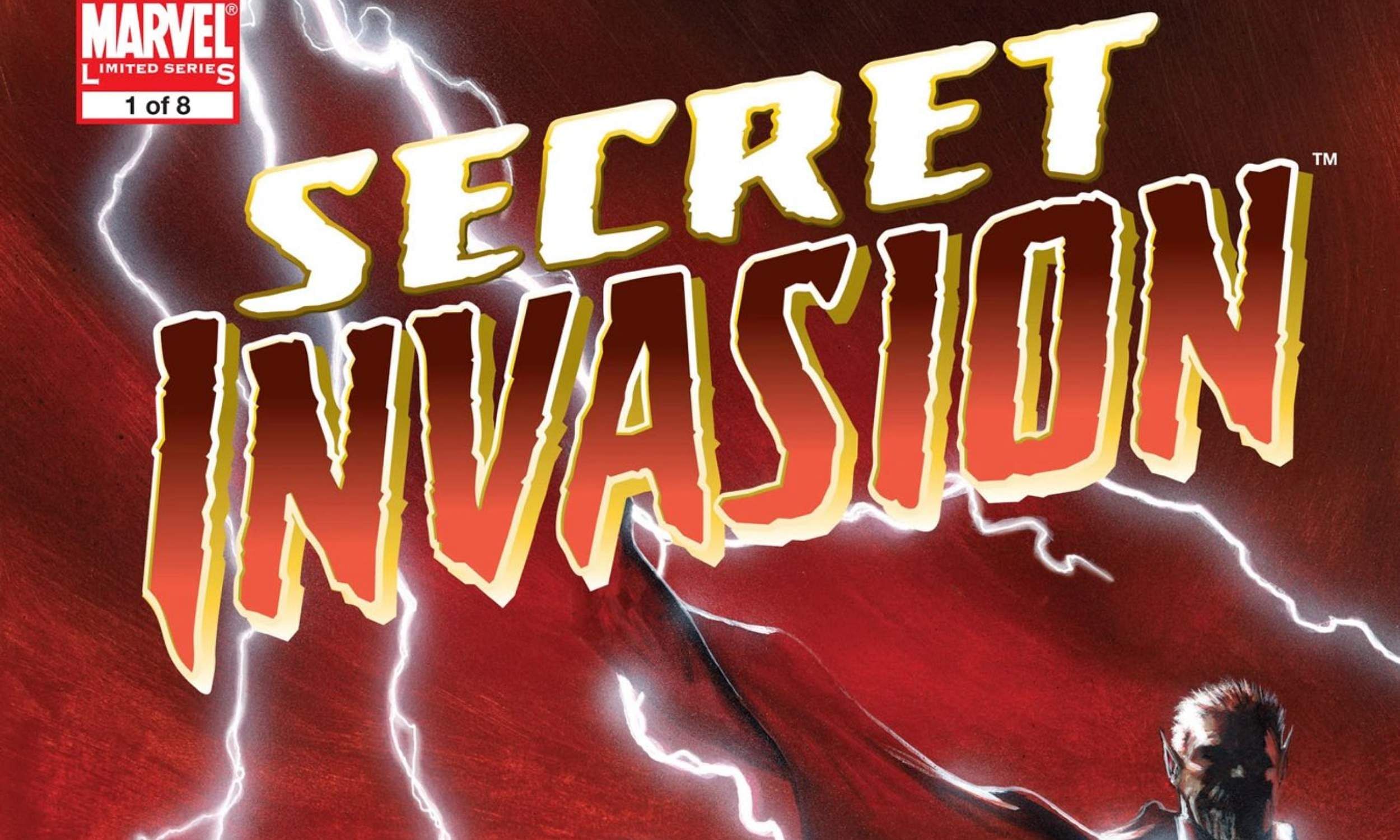 Marvel officials have released an official synopsis for their upcoming series Secret Invasion which describes it as a ‘crossover event.’
The show is about a group of shapeshifting aliens known as Skrulls, who invade earth and covertly infiltrate government institutions. The presence of the Skrulls in the Marvel Cinematic Universe was officially confirmed in Spiderman: Far From Home which was released in 2019 The mini-series was recently reported as undergoing reshoots with a new writer. The show was officially announced at the recently wrapped San Diego Comic-Con. It is an adaptation of the 2008 comic book run of the same name written by Brian Michael Bendis and Leinil Francis Yu.

The recurring cast will be joined by newcomers Emilia Clarke, Christopher McDonald, Olivia Coleman, Killian Scott, and Kingsley Ben-Adir. Secret Invasion, which is currently under production, is scheduled to premiere sometime around March 2023.