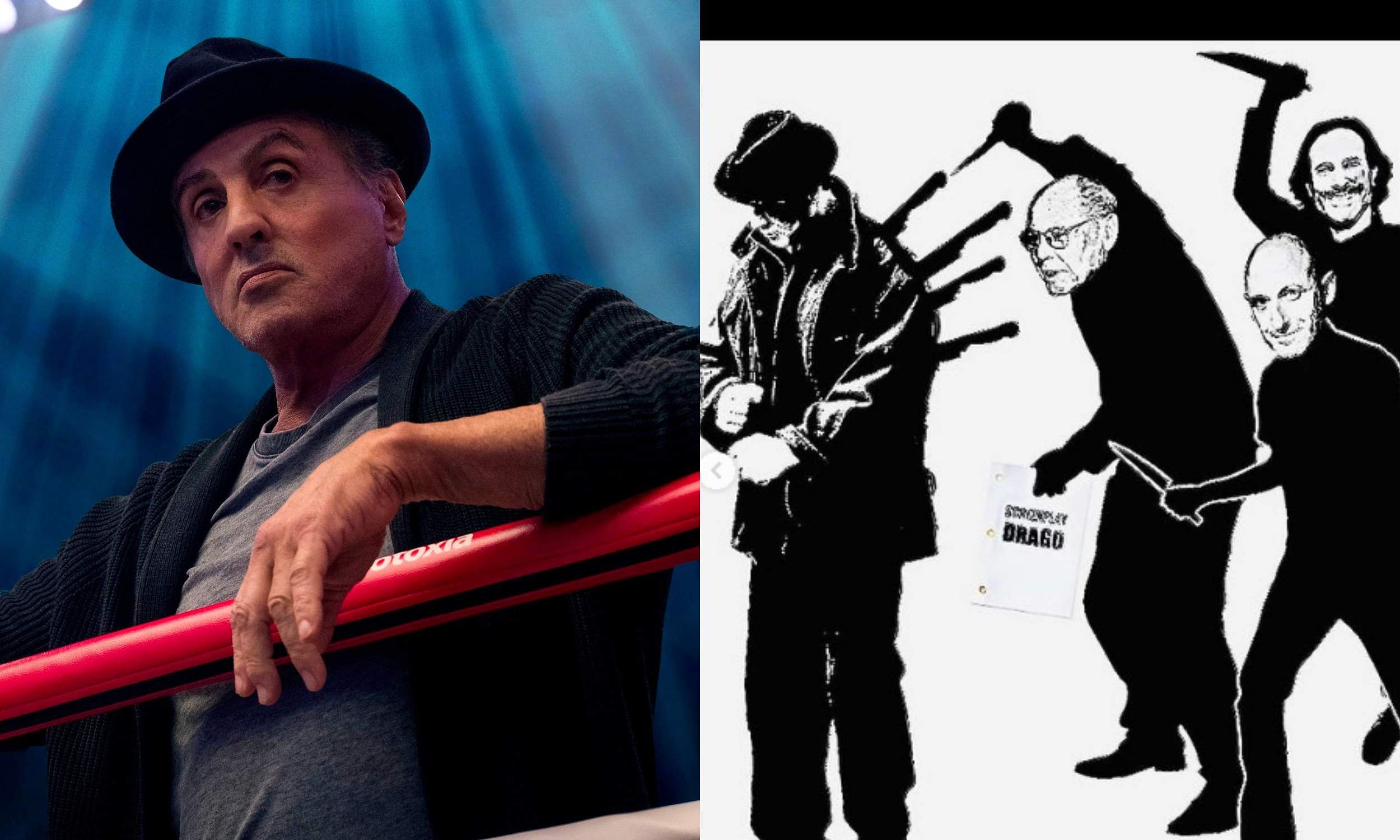 Sylvester Stallone has put out a statement criticizing producer Irwin Winkler and his family for making a spinoff film based on Rocky character Ivan Drago. Stallone posted a series of photoshopped pictures on Instagram where Irwin Winkler is seen sucking blood off Rocky like a vampire. The producer along with his family is seen backstabbing the aged boxer in another image.

The actor rose to fame by writing and starring in the sports drama Rocky which was released in 1976. The film became an instant classic, spawning several sequels and spinoffs, including the recently released Creed starring Michael B Jordan in the lead. The boxing film is inseparable from the action star’s legacy but now he has come out slamming the producer and his family for destroying the iconic franchise.

In a scathing caption that accompanied the image, Stallone said “After IRWIN WINKLER And FAMILY SUCK ROCKY DRY! Presumed to be the most hated, untalented, decrepit, Producer in Hollywood and his cowardly children have found their next meal… Drago? Throughout history so many artists in every industry, recording, painting, writing, you name it have been destroyed by these bloodsuckers who have destroyed so many families, lining their pockets with other people’s work.. #parasite producers #exploited artists”

The statement comes after an announcement about a spinoff film based on the Rocky IV character Ivan Drago. Ivan Drago, played by Dolph Lundgren, recently appeared in another Rocky spinoff Creed 2, where his son Viktor Drago fights Apollo Creed’s son Adonis Creed. The Rocky producer is yet to respond to Sylvester Stallone’s statements. 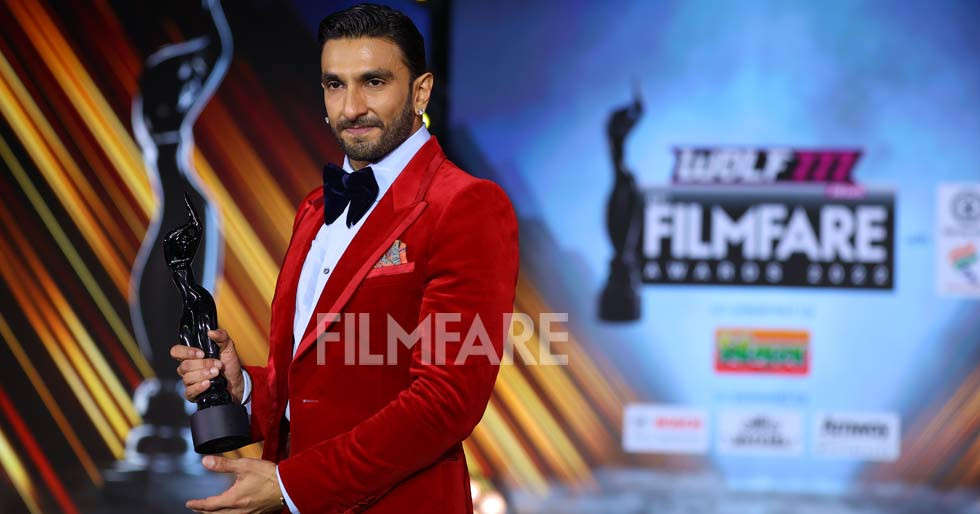 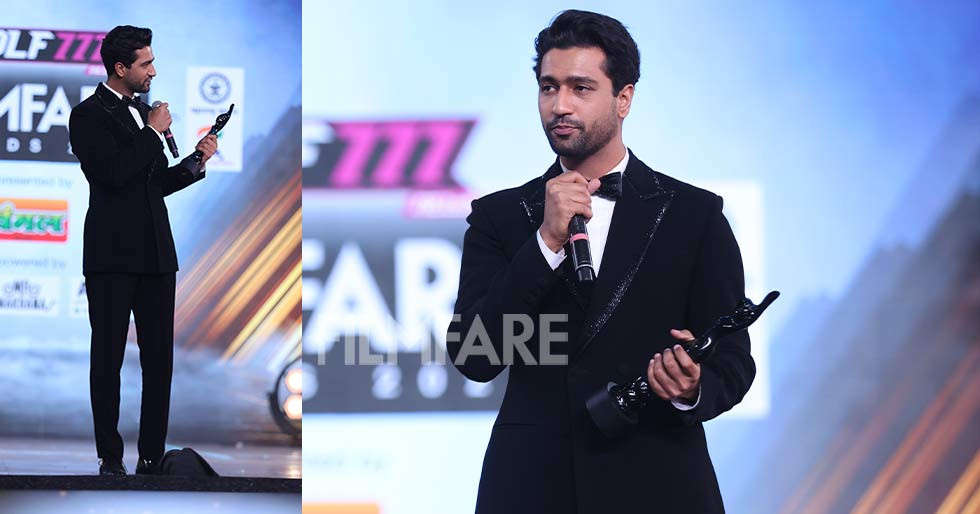