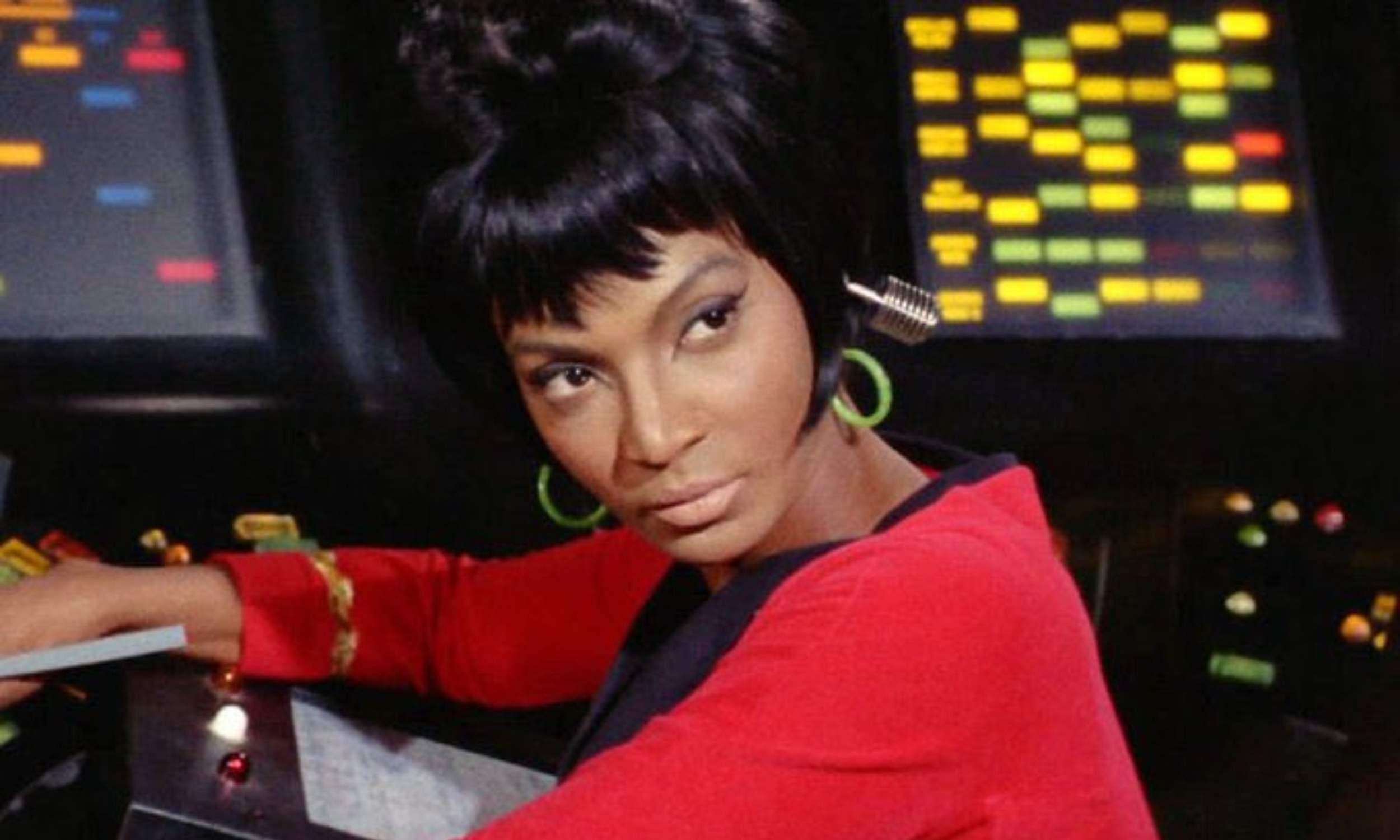 Nichelle Nichols who first played Uhura in the Star Trek: The Original Series has died at 89. Her performance as the communications officer in the sci-fi series was acclaimed for breaking barriers for African-American actresses in television. Her iconic role as an authority figure in the 1966’s sci-fi show came at a time when awareness about minority representation was not well known. Nichelle’s Uhura was a specialist in linguistics, cryptography, and philology, working aboard the fictional spaceship USS Enterprise.

Nichelle Nichols reportedly died of natural causes at her home on Saturday. In a statement posted on Facebook, her son Kyle Johnson said “I regret to inform you that great light in the firmament no longer shines for us as it has for so many years. Her light, however, like the ancient galaxies now being seen for the first time, will remain for us and future generations to enjoy, learn from, and draw inspiration.”

In season 3 episode of the Star Trek , released in 1968, Captain Kirk and Uhura shared a kiss on screen, which became the first ever interracial kiss to be portrayed on screen. Nichelle Nichols later volunteered for NASA to promote programs that focused on hiring women and minorities for space programs.

Following the series, which ended in 1969, Nichelle appeared in six Star Trek films, reprising her role as Uhura. Nearly five decades after the series she again reprised her role as the communications officer in the 2022 animated series Star Trek: Prodigy.