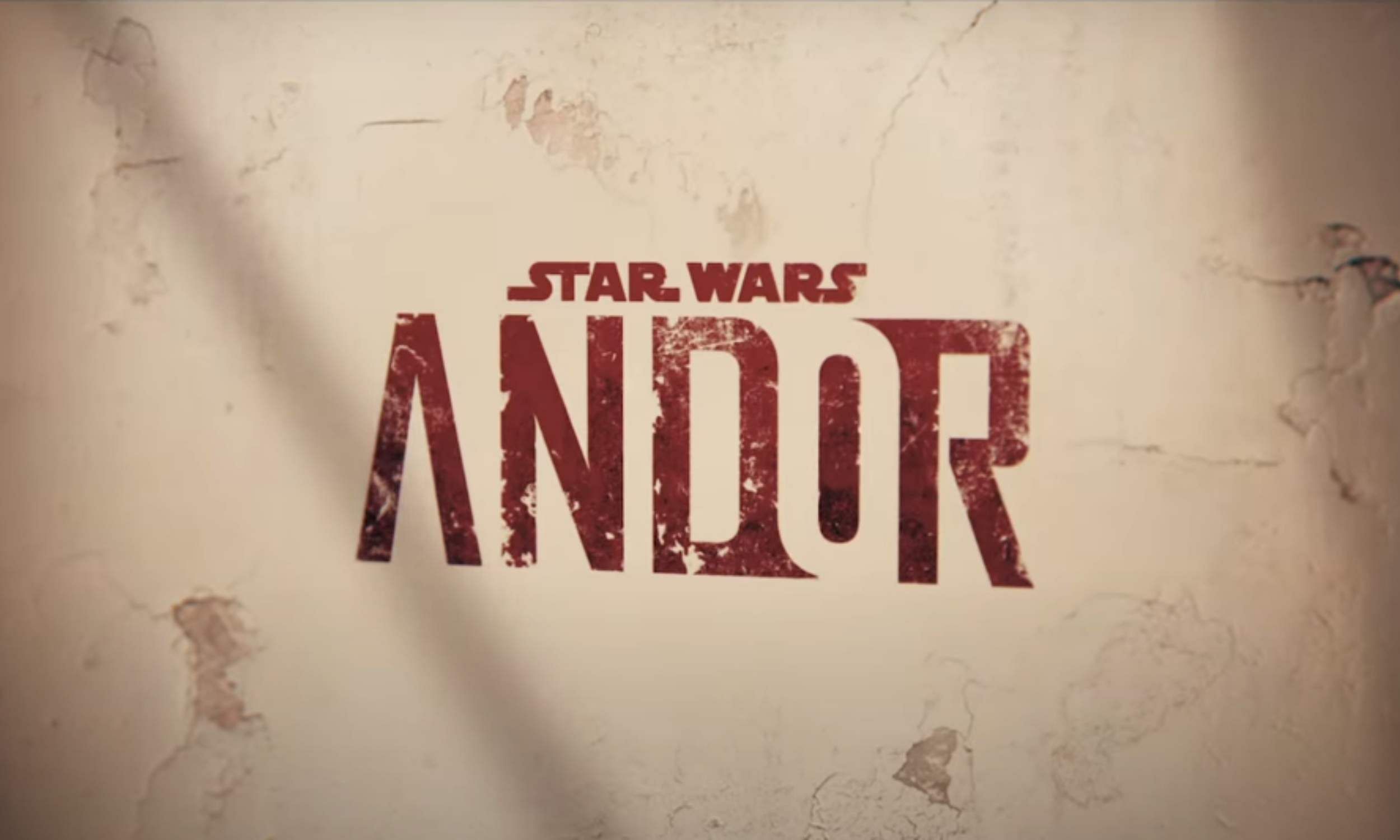 The trailer for the upcoming Star Wars series titled Andor has been released online. The prequel series intends to expand the Star Wars universe by exploring the story of the rebel alliance fighting back against the empire, set before the events of Rogue One. The story follows rebel-spy Cassian Andor played by Diego Luna, who is also on board as the executive producer.

The official synopsis for the series says “It brings forward the tale of the burgeoning rebellion against the Empire and how people and planets became involved. It’s an era filled with danger, deception, and intrigue where Cassian will embark on the path that is destined to turn him into a rebel hero.”

Tony Gilroy, who co-wrote Rogue One, is developing the series for Disney+. The show was earlier announced to start streaming on 31 August but is now pushed to September 21 for a 3-episode premiere. The first season is reported to have twelve episodes.