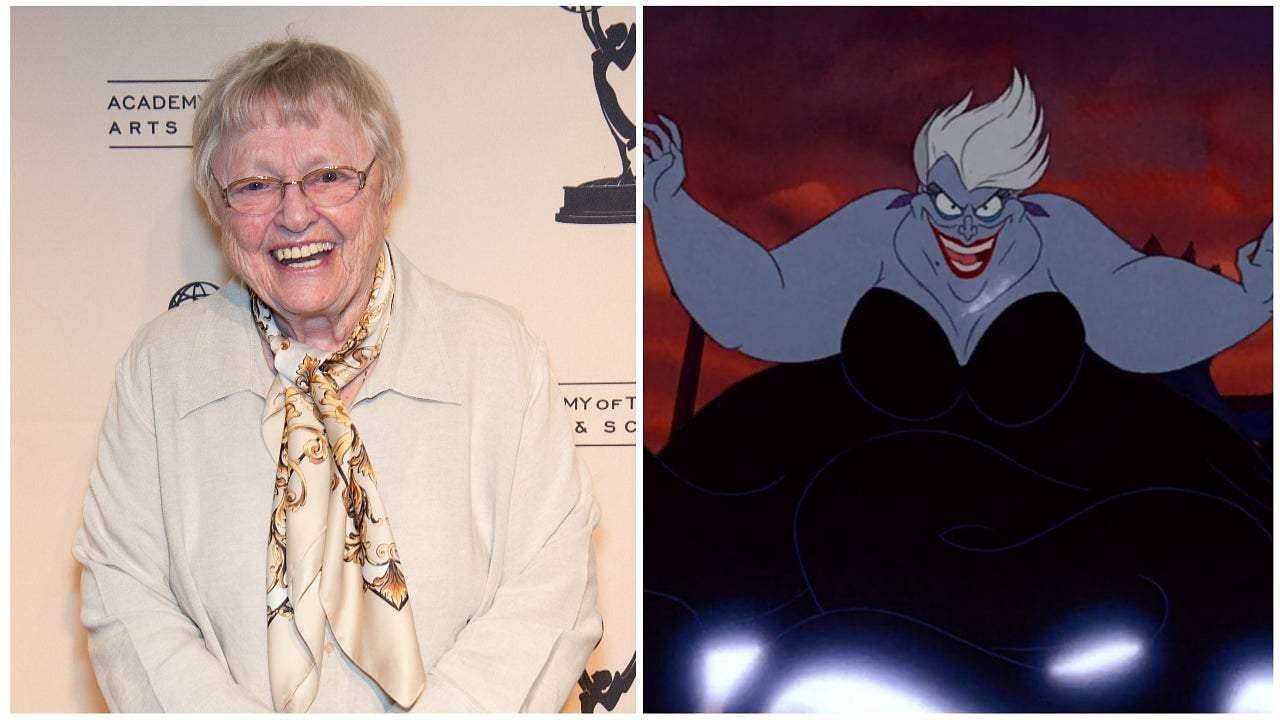 Veteran actor Pat Carroll, who is known for voicing the memorable Disney villain Ursula in The Little Mermaid, has died aged 95. The news was shared by her daughter Kerry Karsian, a casting agent, who said that Carroll died at her home in Cape Cod, Massachusetts, on Saturday.

Her other daughter, Tara Karsian, took to Instagram where she said that they want everyone to “honour her by having a raucous laugh at absolutely anything today (and every day forward) because, besides her brilliant talent and love, she leaves my sister Kerry and I with the greatest gift of all, imbuing us with humour and the ability to laugh…even in the saddest of times.”

Born in Louisiana in 1927, Carroll made her on-screen debut with Hometown Girl in 1947. But it’s her work in television shows that made her a household name over the next 30 years. She won an Emmy for her work on Caesar’s Hour in 1957 and later became a voice artist with the 1966 animated television series The Super 6. Since the 80s, she became a staple in cartoon series like Yogi’s Treasure Hunt, Scooby-Doo, Garfield and Superman, and voiced Ursula in the superhit 1989 film The Little Mermaid.

Carroll is survived by her two daughters and a granddaughter.