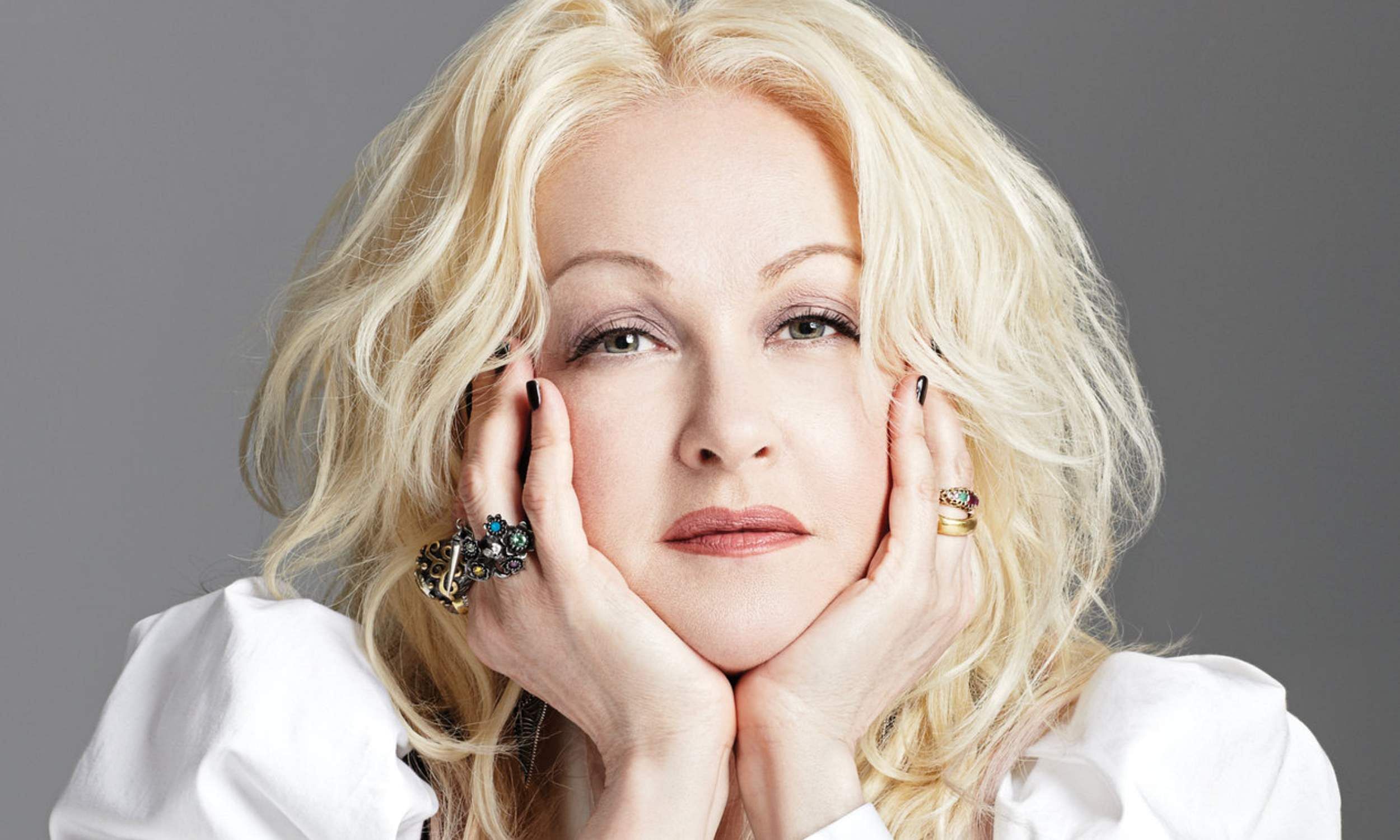 Singer Cyndi Lauper has joined the cast of The Horror of Dolores Roach, the upcoming Amazon series. She is said to play a recurring guest role in the series.

The series is based on the Gimlet podcast of the same name. Amazon has given the half-hour show an eight-episode order.

In the series, Dolores Roach (Machado) is released from prison after 16 years and returns to a severely-gentrified Washington Heights with $200 and the clothes on her back. With her boyfriend gone missing, and long gone family, Dolores reunites with an old stoner buddy, Luis (Hernandez), who gives her room to board and lets her give massages for cash in the basement under his dilapidated storefront Empanada Loca, the only remnant of her former life.

When the promise of her newfound stability is quickly threatened, Dolores is driven to shocking extremes to survive and in the face of unexpected professional success, Dolores and Luis become dangerously symbiotic, and Luis must unleash his peculiar predilections.

Lauper will play Ruthie, a Broadway theatre usher, who is a private investigator and stirs up trouble for Dolores Roach.

The singer is best known for her stellar music career, with worldwide record sales exceeding 50 million. Lauper is a recipient of Grammy, Emmy and Tony Awards and has acted n shows like Mad About You, That’s So Raven, Bonen, and the CBS reboot of Magnum PI.

Lauper is reportedly the first woman in history to have four top-five singles from a debut album. Her hit songs include Time After Time, Girls Just Wanna Have Fun and True Colors.