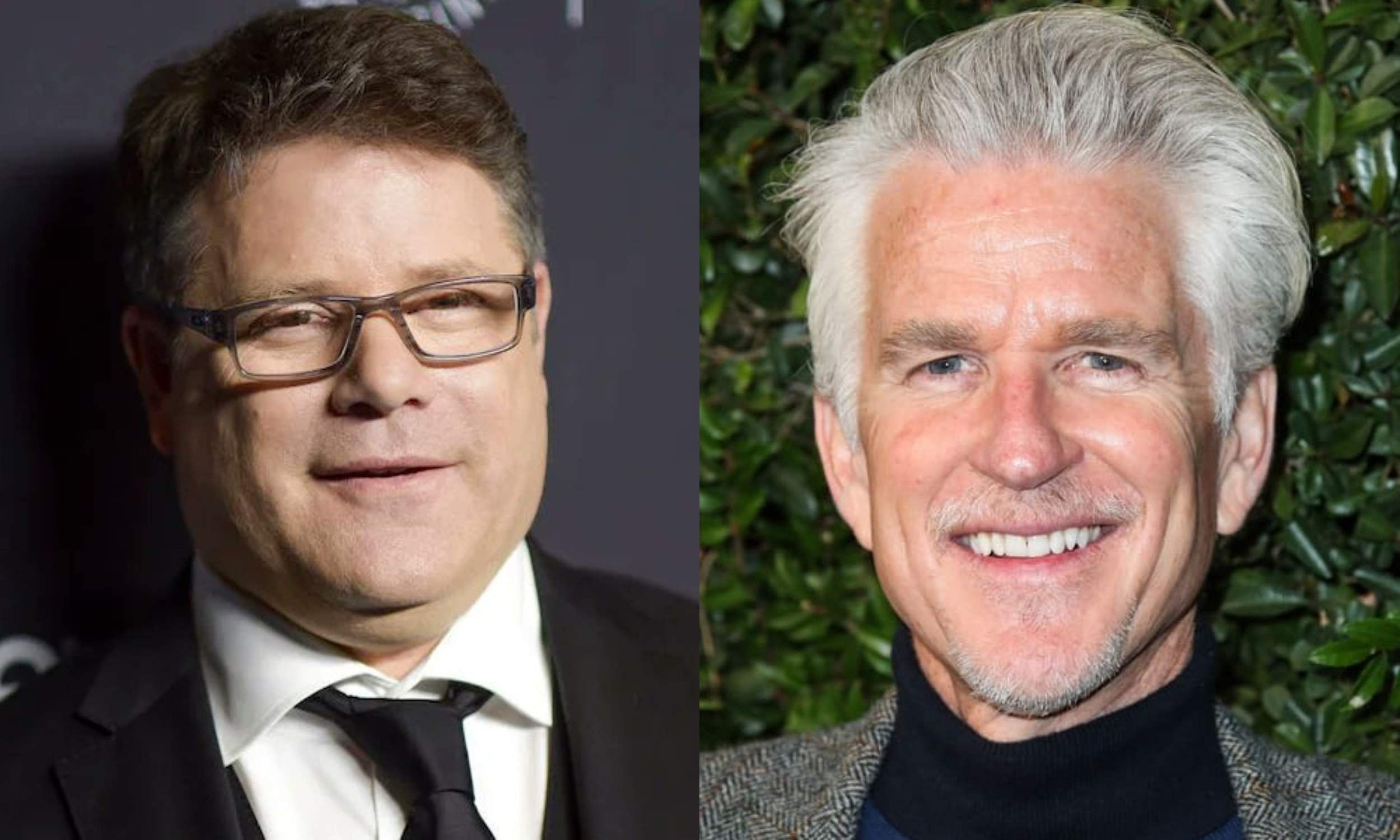 Sean Astin joins the cast of a cycling drama based on true events, titled Hard Miles. The actor joins fellow Stranger Things alum Matthew Modine in the film. R J Daniel Hanna is directing the film while co-writing it along with Christian Sander. Daniel Hanna had earlier directed Matthew in the 2019 film Miss Virginia.

The film tells the story of a social worker bringing together a group of juvenile convicts to complete a 1000-mile cycle ride, which goes on to transform their lives. The film is based on the inspiring real-life story of abandoned youth and juvenile offenders from Colorado’s Ridgeview Academy. Matthew Modine plays coach Greg Townsend while Sean Astin plays Speedy, a bicycle mechanic who helps the cycling team.

Sean Astin, best known for portraying Samwise Gamgee in The Lord of The Rings trilogy, received an Oscar nomination along with his wife for his short film Kangaroo Court in 1995. The makers are yet to announce their release plans for the film.