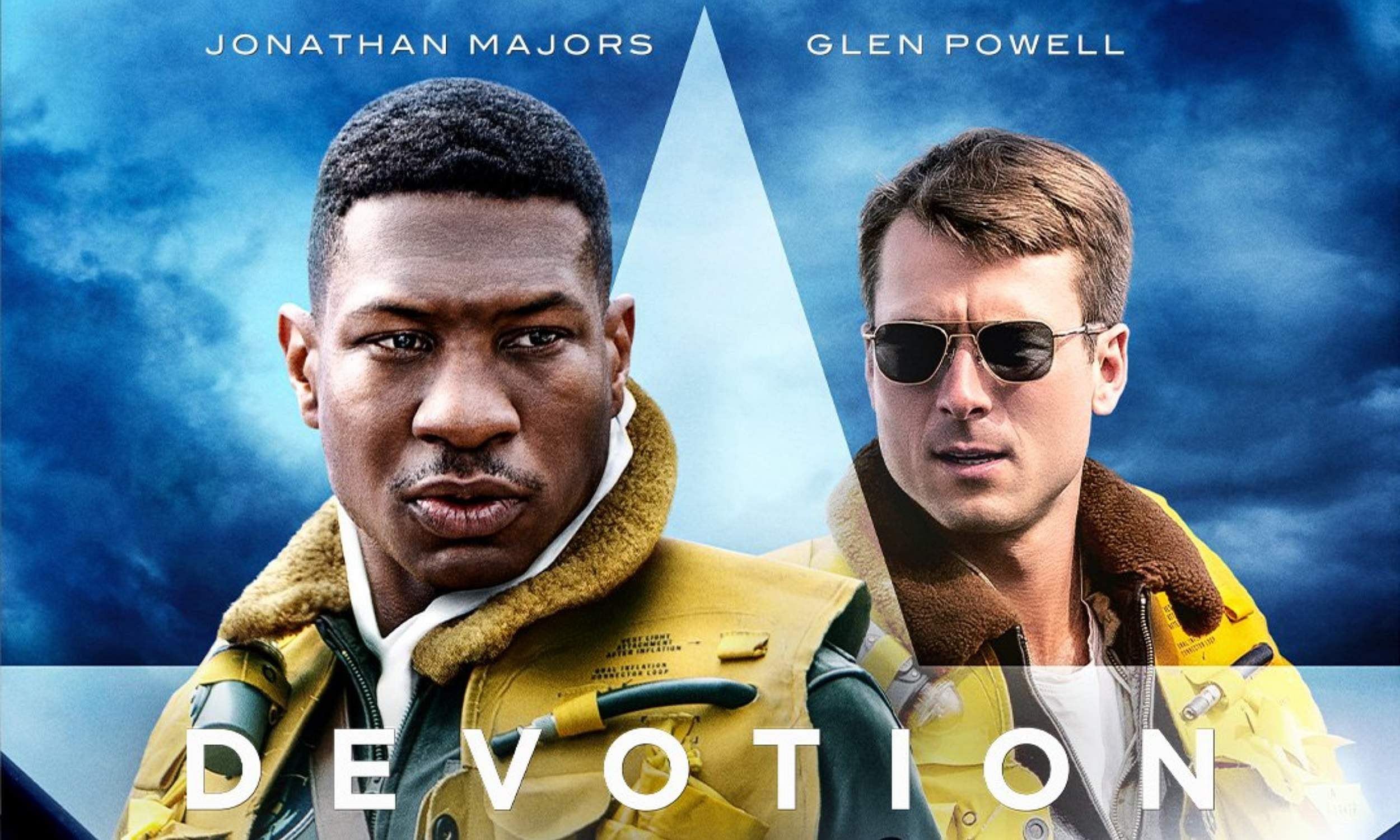 Sony Pictures released the trailer for the korean war film Devotion. The film stars Top Gun: Maverick star Glen Powell and Jonathan Majors who was just confirmed for the role of Kang in the MCU. The war epic is written by Jake Crane and Jonathan Stewart while J D Dillard is on board as the director.

The film is an adaptation of the book Devotion: An Epic Story of Heroism, Friendship, and Sacrifice by Adam Makos. It tells the story of United States Navy officers Jesse Brown and Tom Hudner. Devotion is produced by Black Label Media, which bought the rights for the film back in 2018. 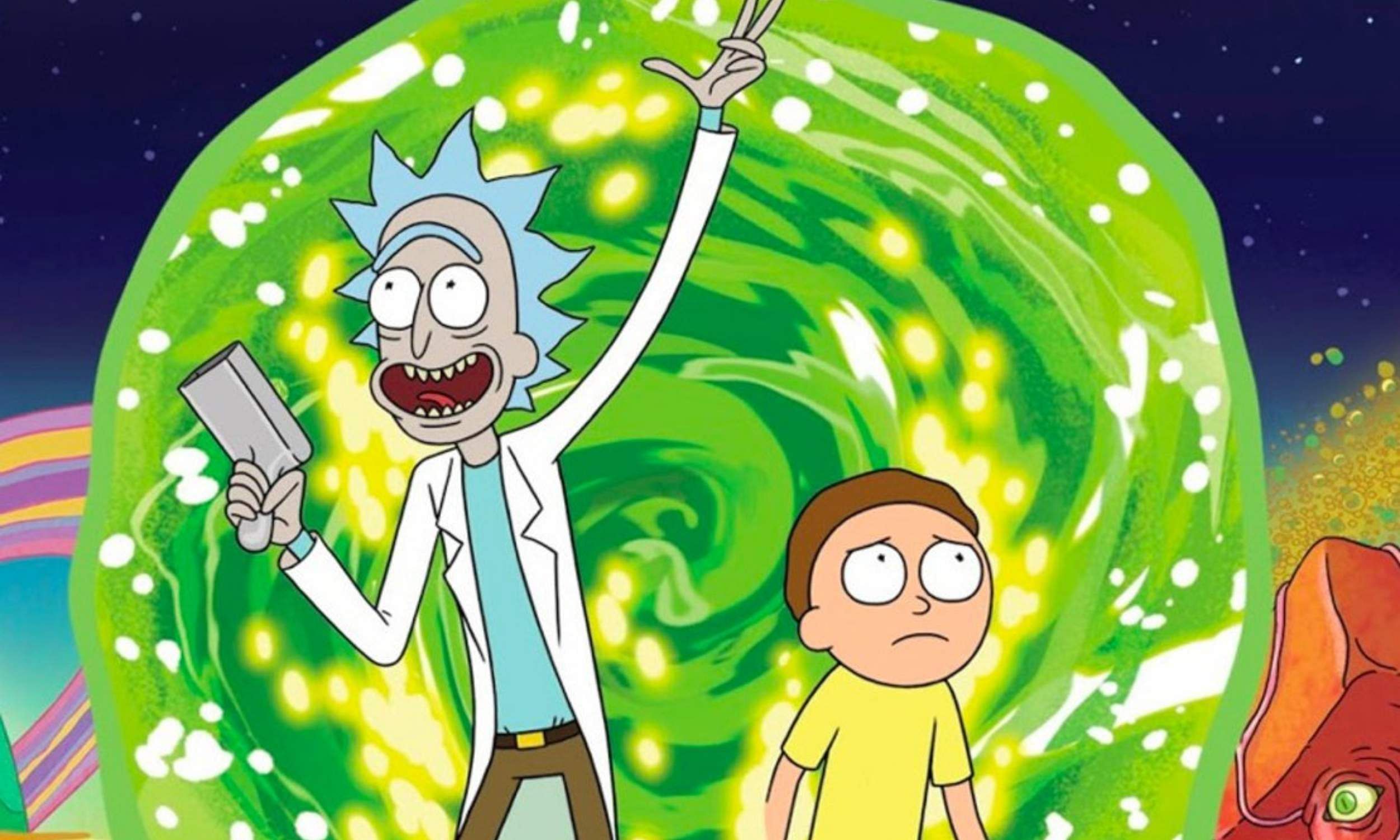