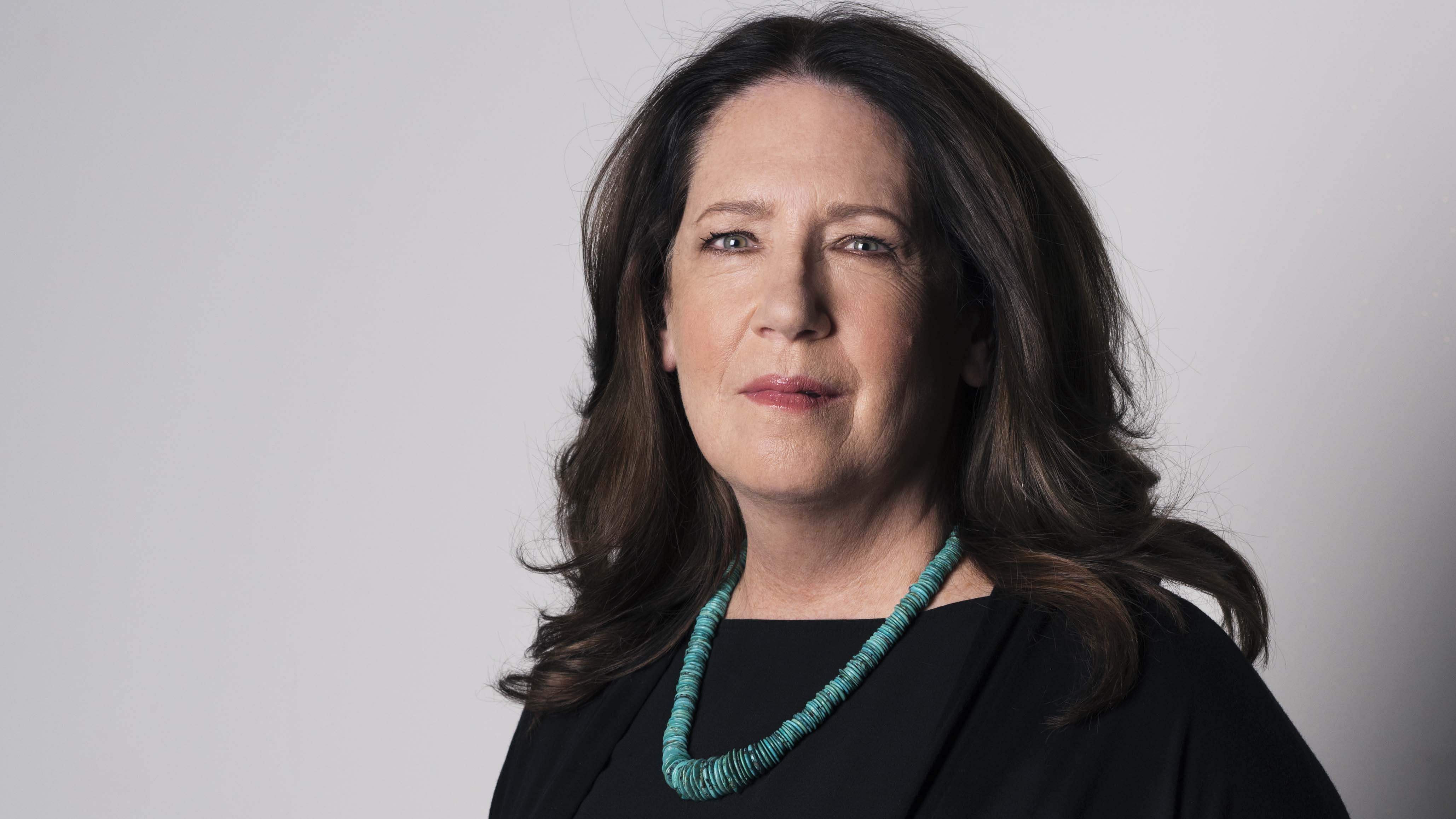 The casting for Blumhouse’s The Exorcist reboot trilogy is underway and Ann Dowd (The Handmaid’s Tale, Hereditary) has reportedly joined the horror franchise. She’s set to appear in the first film, joining star Leslie Odom Jr. and veteran of the franchise Ellen Burstyn who’ll reprise her role as Chris MacNeil. The Halloween reboot will be directed by David Gordon Green, and the film is expected to give a modern resurgence for the horror classic on October 13, 2023.

The franchise began with William Friedkin’s 1973 classic which revolved around the possession of a 12-year-old girl and the fight to free her. The classic, went on to receive ten Oscar nominations, including one for Burstyn’s performance and was followed by two direct sequels.

There’s no word on what character Dowd will play in the new sequel film, but the film will follow Odom as a father of the possessed child who seeks the help of MacNeil, hoping to gain help from her experience in stopping the evil demon Pazuzu in the original film.

The story for the first reboot film of the trilogy was written by Scott Teems, Danny McBride, and Green with the director also penning the screenplay with Peter Sattler. Jason Blum will produce for Blumhouse alongside David Robinson and James Robinson for Morgan Creek.

Filming of The Exorcist reboot is currently underway.