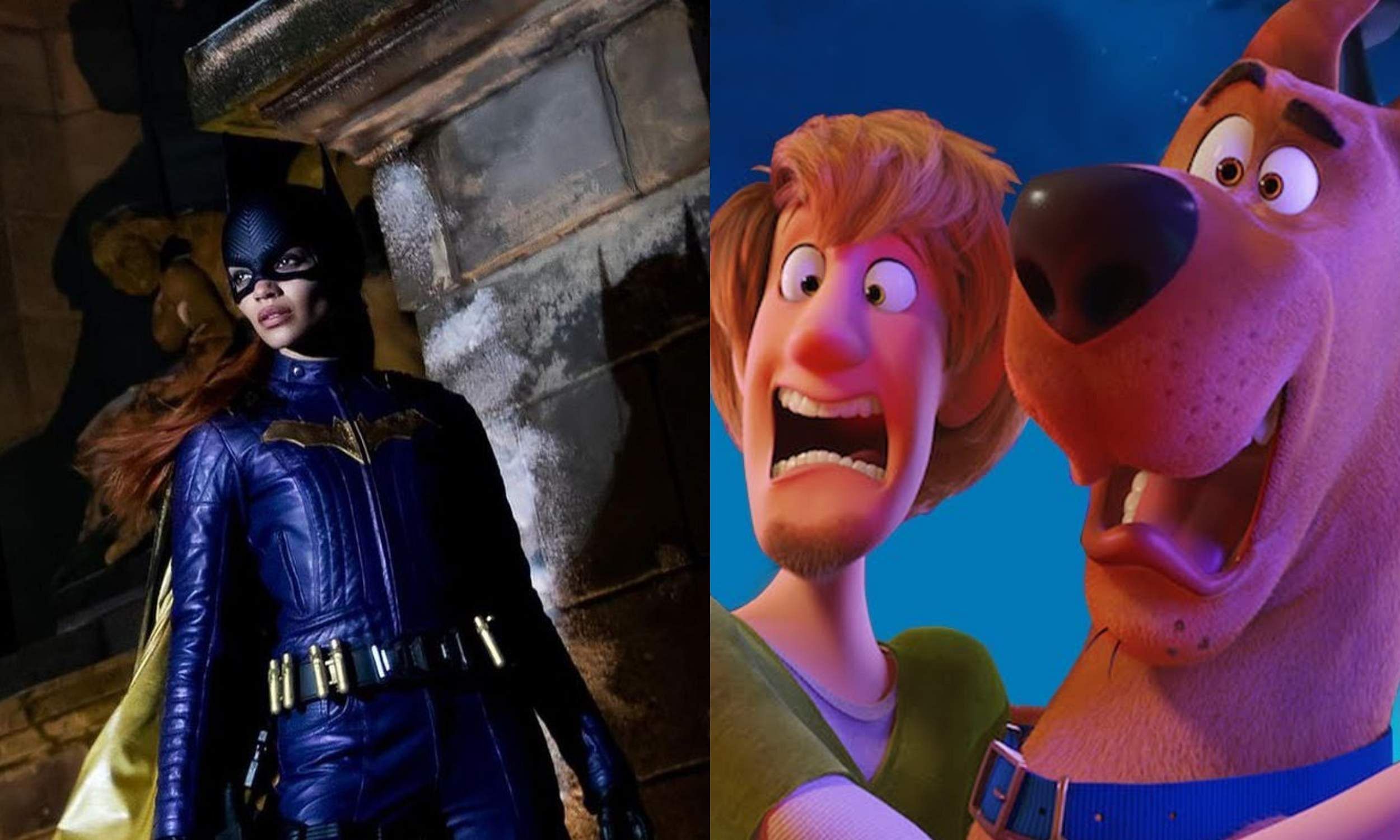 Warner Bros has shelved the feature film adaptation of DC Comics’ character Batgirl. It will neither release theatrically nor stream on HBO Max.

According to reports, the film starring Leslie Grace as Batgirl and helmed by Adil El Arbi and Bilall Fallah got a green signal in 2021 as part of Warner Bros effort to make feature films for HBO Max. However, the company’s new regime has reverted its priorities back to theatrical releases, while Batgirl was planned to be made on a budget suited for HBO Max. It is to be noted that the principal photography of Batgirl was finished earlier 2022 and was in post-production stages.

In addition to Batgirl, the sequel to Scoob! (2020), Scoob!: Holiday Haunt has also been cancelled by the makers. The production had spent $40 million for the sequel. Footage of the film was also featured in sizzle reel for HBO Max in December 2021.