Disney’s The Haunted Mansion, based on the theme park ride, adds Jamie Lee Curtis to the cast- Cinema express 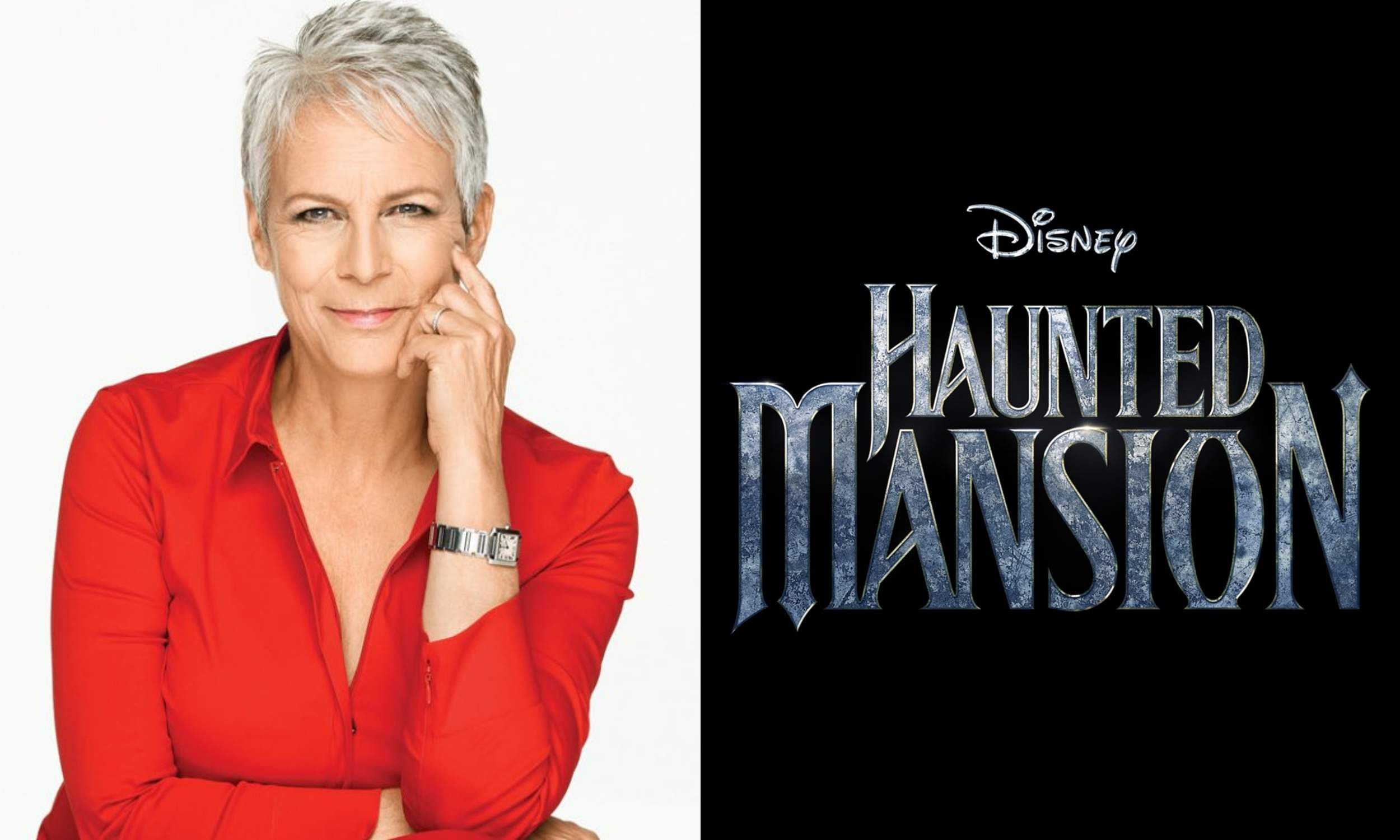 Halloween star Jamie Lee Curtis will reportedly join Disney’s upcoming film The Haunted Mansion. Following the success of Pirates of the Caribbean and Jungle Cruise, Disney is adapting yet another theme park ride into a feature film. The famed theme park ride had earlier recieved a film adaptation in 2003 starring Eddie Murphy and Marsha Thomason.

According to the official synopsis released by Walt Disney Pictures, the film revolves around a single mom, played by Rosario Dawson, who moves into an old mansion with her young son before discovering that the mansion is haunted. It was earlier announced that director. Guillermo Del Toro was hired to write the film but by 2013 he left the project while remaining as a co-writer and producer.

Kris Bowers, known for his work in Dear White People and Green Book, will compose music for the film. The film is currently scheduled to release on 10 March 2023.