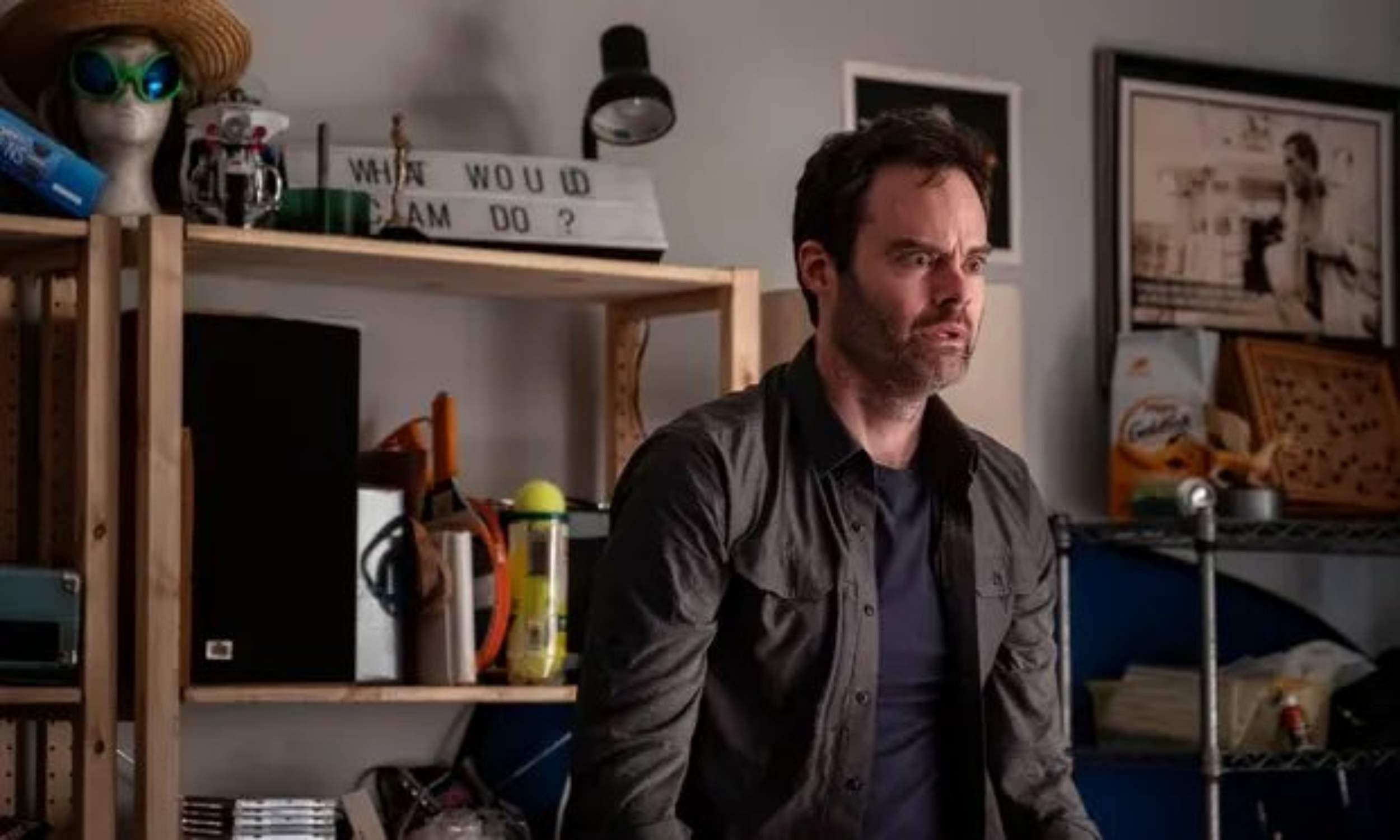 Barry, the black comedy series starring Bill Hader in the lead has started filming its fourth season. The show follows Barry Berkman as he quits his job as a cold-blooded hitman to follow his dreams of becoming an actor. The show was developed by Alec Berg and Bill Hader for HBO.

Barry premiered its first season in March 2018, it gained positive reviews from critics and audiences alike. HBO officially renewed the show for a fourth season in May 2022. The upcoming season will have eight episodes. Bill Hader is joined by cast members Henry Winkler, Anthony Carrigan, Sarah Goldberg, and Stephen Root.

Henry Winkler, who plays Gene Cousineau the acting coach, treated Barry fans with an update from the set. He posted a picture of himself with Bill Hader with a caption that read: First day. Talking about the upcoming season in an interview, the actor said “I read the first four scripts, and I can say to you there is no peace.”

Responding to a question about whether season 4 would be the show’s final season, showrunner Bill Hader said “I don’t know. We’re still figuring that out.”

Season 4 of Barry is expected to release around April or May or 2023.