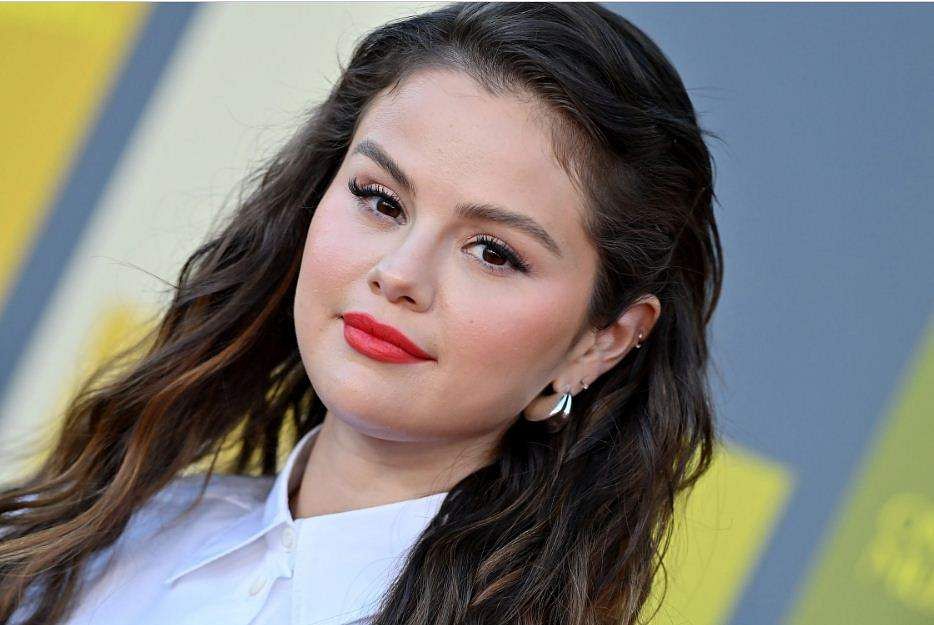 A new version of the highly popular 1988 hit Working Girl is reportedly in development from 20 th Century. Selena Gomez will be producing the reboot of the Mike Nichols film, though it is unclear if she will be also appearing in the film.

Ilana Pena will be adapting Kevin Wade’s original script for the reboot. Pena previously was a writer for the CW comedy Crazy Ex-Girlfriend and was the creator/writer for Disney+’s Diary of a Future President. Not much is known about the new version of Working Girl, and how much of the original plot of the film will be retained for this reboot. The film will follow an incremental long line of 20th Century projects being rebooted or spun off in recent years, including 2021’s Home Sweet Home Alone, 2022’s Cheaper by the Dozen, and the recent Disney+ Turner & Hooch series starring Josh Peck.

This isn’t the first time the film has got a spin-off. In 1990, NBC released a sitcom with the same name starring Sandra Bullock as the lead character. The series was not a success and was cancelled after eight episodes, with four episodes remaining unaired.

No casting or other details about the rebooted film have been announced.