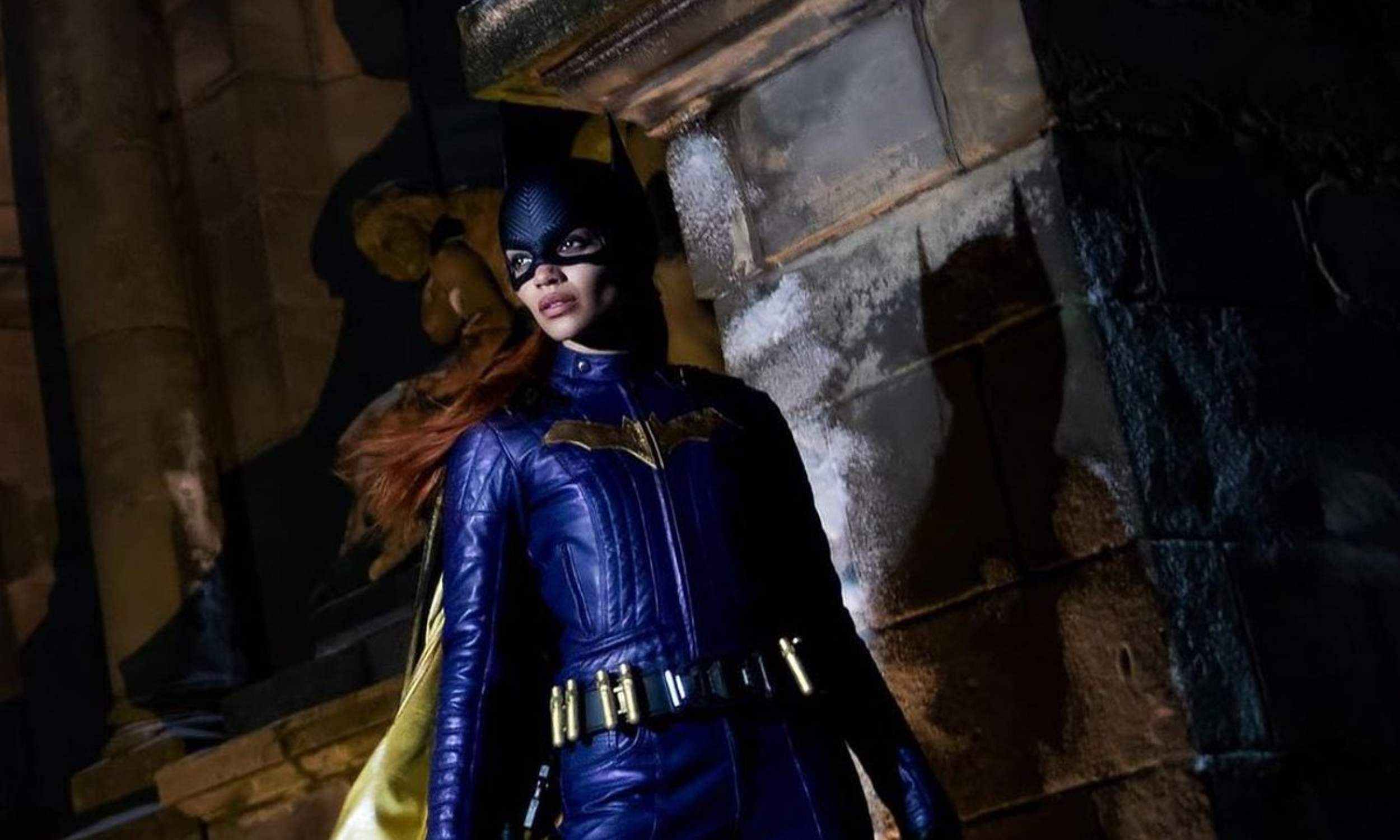 Following Warner Bros shelving the feature film Batgirl, the makers of the film have reacted to the news. To be helmed by Adil El Arbi and Bilall Fallah, the production cancelled the film citing the company’s new regime to reverting back to theatrical release priorities.

In a joint statement issued by Adil and Bilall, they said, “We are saddened and shocked by the news. We still can’t believe it. As directors, it is critical that our work be shown to audiences, and while the film was far from finished, we wish that fans all over the world would have had the opportunity to see and embrace the final film themselves. Maybe one day they will insha’ Allah.”

Praising that the cast and crew did a wonderful job and worked hard to bring the film to life, the directors expressed their gratefulness to have been part of the team. “It was a dream to work with such fantastic actors like Michael Keaton, JK Simmons, Brendan Fraser, Jacob Scipio, Corey Johnson Rebecca Front and especially the great Leslie Grace, who portrayed Batgirl with so much passion, dedication and humanity,” the note read.

“In any case, as huge fans of Batman since we were little kids, it was a privilege and an honor to have been a part of the DCEU, even if it was for a brief moment. Batgirl For Life.”

Leslie, who was supposed to have starred in the titular role, also penned a note on Instagram. “On the heels of the recent news about our movie Batgirl, I am proud of the love, hard work and intention all of our incredible cast and tireless crew put into this film over 7 months in Scotland. I feel blessed to have worked among absolute greats and forged relationships for a lifetime in the process!” the actor wrote.