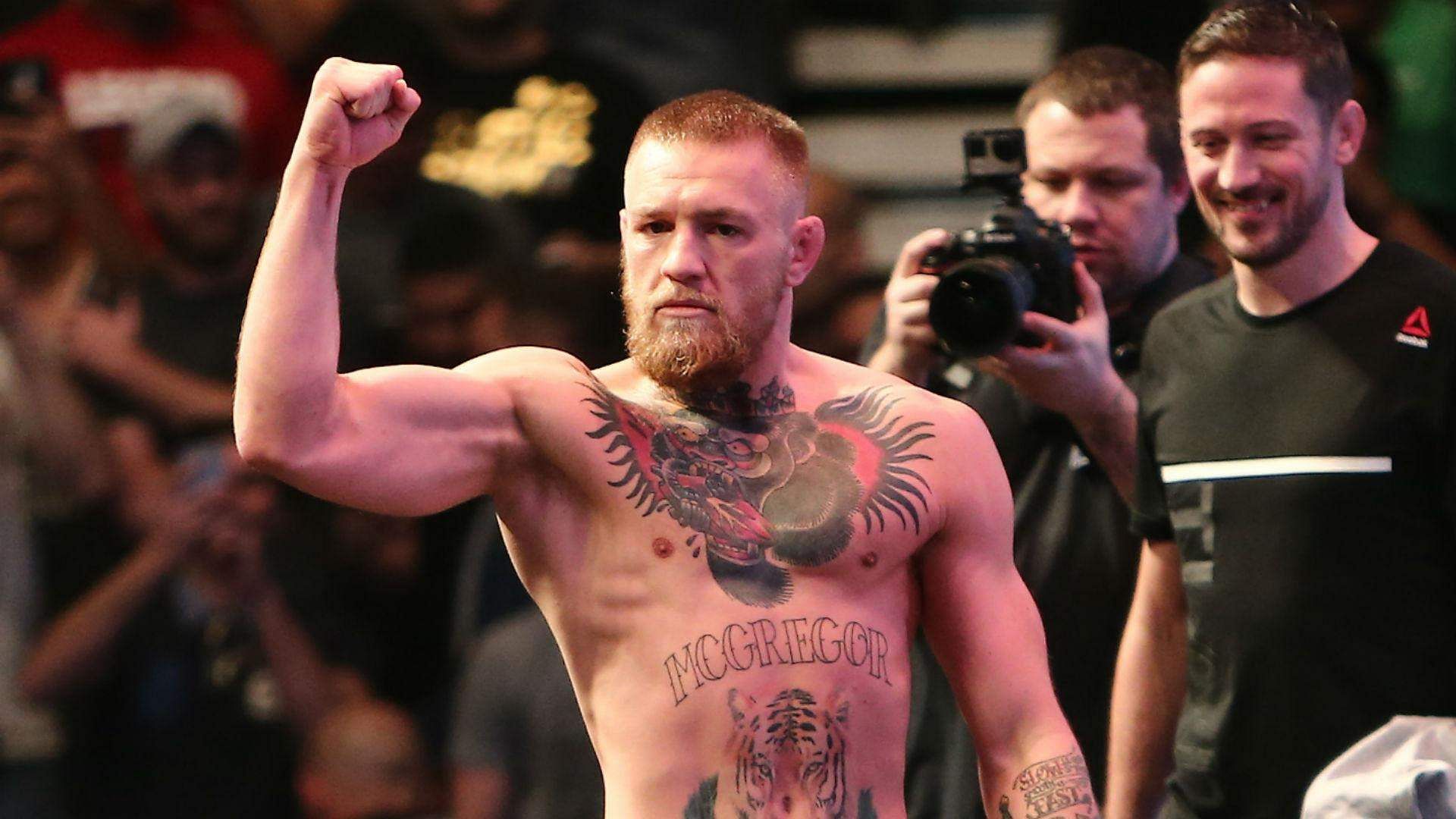 Road House was a beloved action film starring Swayze as a new bouncer at an unruly bar in Missouri. Prime Video’s reimagining will see Gyllenhaal taking up Swayze’s mantle as he plays a former UFC fighter turned bouncer who works at a roadhouse in the Florida Keys. After some time there, he realizes that the Tropical Paradise isn’t as idyllic as it seemed. Production will begin later this month in the Dominican Republic en route to a worldwide release.

All that’s known about McGregor’s character so far is that he’s not playing himself in a cameo role, but will instead appear as an original character.