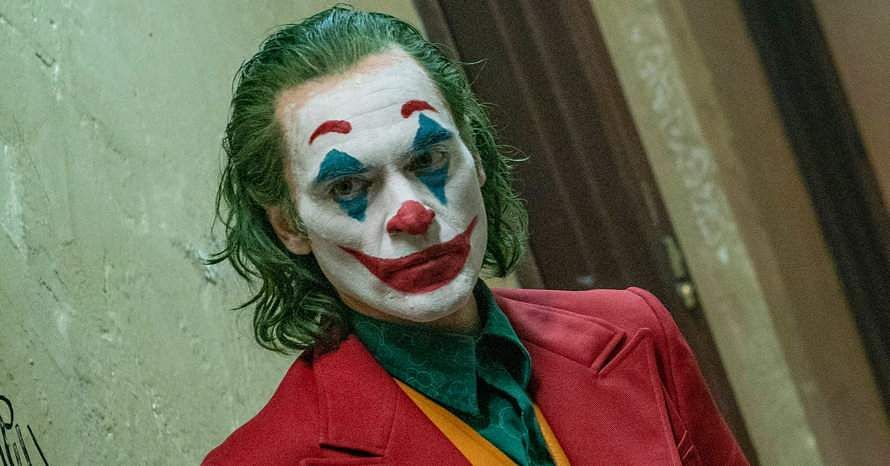 Joaquin Phoenix is returning to the theatres with the sequel of his 2019 release Joker, titled Joker: Folie A Deux in 2024.

According to a report by Variety, the film will hit the theatres on October 4, 2024, a little over five years after the first part, directed by Todd Philips, hit the screens back in 2019. The sequel will be a musical film (the original was squarely a dark and gritty drama) with Lady Gaga expected to play Harley Quinn.

The report notes that Joker was supposed to be a standalone film but after the R-rated tentpole generated more than $1 billion globally and earned Phoenix an Oscar, a sequel was decided.

It is said that Phoenix’s paycheck for portraying Arthur Fleck in Folie A Deux will be $20 million.

Warner Bros. announced the release date on Wednesday on the heels of news that the studio has scrapped its $90 million-budgeted Batgirl.

Variety further states that Todd Phillips, who steered Joker to 11 Academy Award nominations in total, is returning to direct the sequel. He is also co-writing the screenplay with Scott Silver. The first movie cost $62.5 million to produce, an unusually conservative budget for a comic book adaptation.