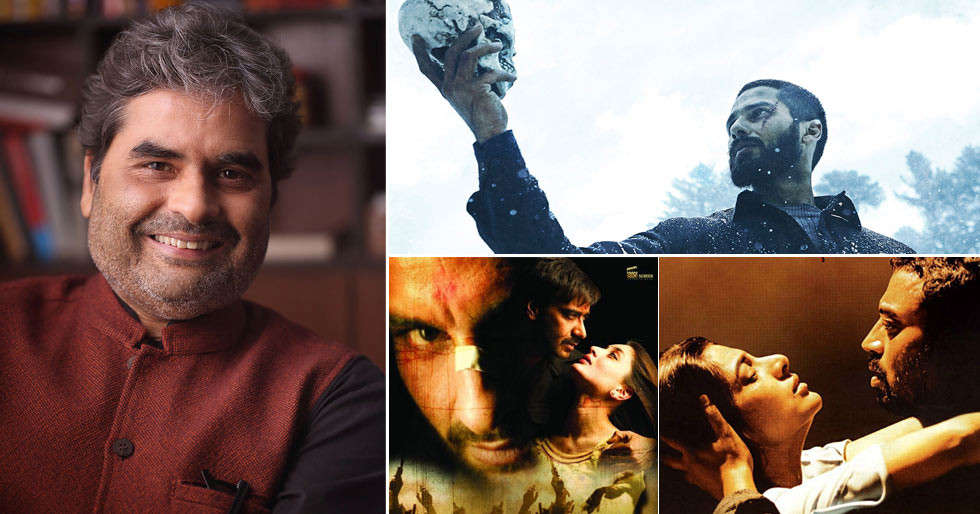 Shakespeare’s works are some of the most widely adapted materials out there. Between Baz Luhrmann’s Romeo+Juliet, Akira Kurosawa’s Throne of Blood, and Joel Coen’s The Tragedy of Macbeth, there exists a treasure trove of text-to-screen adaptations. But as far as cross-cultural adaptations of Shakespeare go, filmmaker Vishal Bhardwaj’s has been the most inventive, if not the best. The director’s filmography boasts not one but three notable films inspired by Shakespeare plays, and each movie has a unique way of localising the English playwright’s narratives. While Vishal Bhardwaj celebrates his birthday today, we’re looking back at Maqbool (Macbeth), Omkara (Othello) and Haider (Hamlet) as gifts that keep giving.

Vishal Bhardwaj has done more than transcend language barriers by bringing Shakespeare’s work to Hindi cinema. He truly captured the essence of the plays and offered a fresh testament to their universality.

Macbeth Converted Into A Crime Drama In Maqbool

Shakespeare’s works are dramatic by themselves. Take Macbeth, for example, the story of a man tempted by his ambitions for the throne. With a little nudging from three witches who came bearing a prophecy of him becoming King and his wife, Lady Macbeth’s biting taunts, he was driven to kill King Duncan and usurp the throne. Of course, it doesn’t end well for him. In Vishal Bhardwaj’s Maqbool, high treason finds a new address in an Indian setting. The film, starring Irrfan Khan, Tabu, Pankaj Kapur, Naseeruddin Shah, Om Puri and more, tells the story of the wannabe king through Maqbool, who plots the murder of the local kingpin, Abbaji (played by Pankaj Kapur), with some help from the gangster’s young mistress, Nimmi (played by Tabu). Perhaps the most interesting interpretation of Shakespeare’s characters in the Indian context is the role of the three witches. Instead of mysterious apparitions, Maqbool’s prophecy is delivered by two corrupt policemen—Pandit and Purohit. Played by Naseeruddin Shah and Om Puri, the cops speak of Maqbool’s fate not in the woods amidst mist but over drinks. They show him his future through patterns made of tomato ketchup and chutney. And so begins Maqbool’s moral decline, and it all started with samosa relish. The film is as bloody as it gets and captures the horrific crimes and brutality.

Othello Set In The Up Badlands In Omkara

While Vishal Bhardwaj borrowed Shakespearean elements, he grounded them in Indian sensibilities. His 2006 film Omkara, adapted from Othello, is both brilliant and relevant. The play has themes of jealousy and racism. While the “Moor of Venice” is subjected to discrimination owing to the colour of his skin, the theme finds fresh meaning within Indian society. Omkara, starring Ajay Devgn, Saif Ali Khan, Naseeruddin Shah, and more, is set in Uttar Pradesh. While all the characters are from a higher caste, Omkara (played by Ajay Devgn) is a half-Brahmin in a position of power, in love with the “fair” Dolly (played by Kareena Kapoor Khan). Instead of an Iago, the film’s villain is the scheming Langda Tyagi (played by Saif Ali Khan). Meanwhile, the handkerchief that is used to make Othello suspicious is replaced with a kamarbandh, which Omkara gives Dolly, the film’s Desdemona. The film is an effective revenge story that’s just as nail-biting as Othello.

Hamlet Relocated To The Politically Conflicted Region Of Kashmir In Haider

Hamlet tells the story of the titular character, who is asked by the ghost of his father, the King of Denmark, to kill his uncle. In his quest for revenge, Hamlet pretends to be insane while his uncle also plans to kill him. In Vishal Bhardwaj’s Haider, that spookiness is dialed up a notch. The film, starring Shahid Kapoor, Tabu, Irrfan Khan, and more, is set in the valleys of Kashmir against the backdrop of political turmoil Indians are familiar with. It’s as haunting as it gets, with the setting supporting Haider’s mental and emotional state. It also gets a new layer of meaning with the director attempting to comment on the collective problems of the region and its people. The film interestingly interprets the Ghost as the Roohdaar, (Irrfan Khan’s extended cameo), a stranger who relays the message urging Haider to avenge his father. Apart from nailing the characters and atmospheric horror, one of the film’s standout moments is Shahid Kapoor’s performance in a chilling graveyard sequence. While Omkara had the memorable item song Beedi, Haider has Aao Na, which is one of those onscreen moments you can’t take your eyes off of.

Shakespeare’s plays were written for a very different audience than the Indian cinema-goer. It only took Vishal Bhardwaj three ambitious, genre-bending Indian adaptations to successfully break down his works for Bollywood fans, and that’s a commendable feat worth reflecting on. Here’s wishing ace filmmaker Vishal Bhardwaj a very happy birthday. 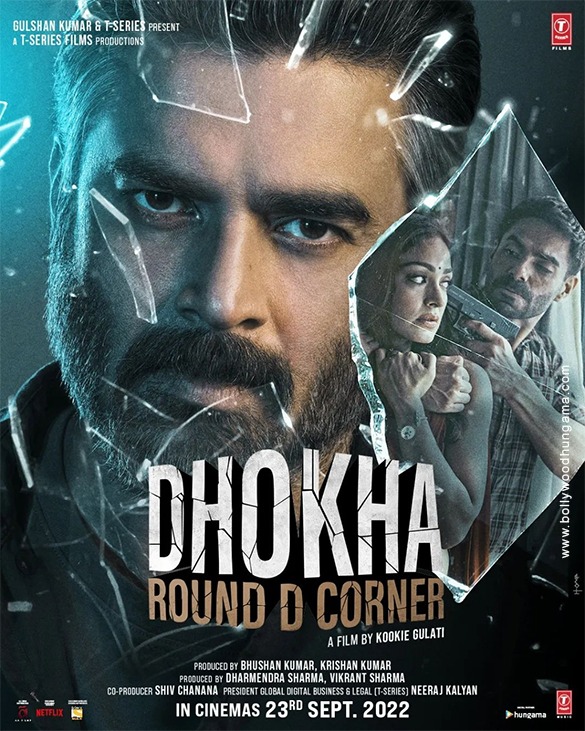 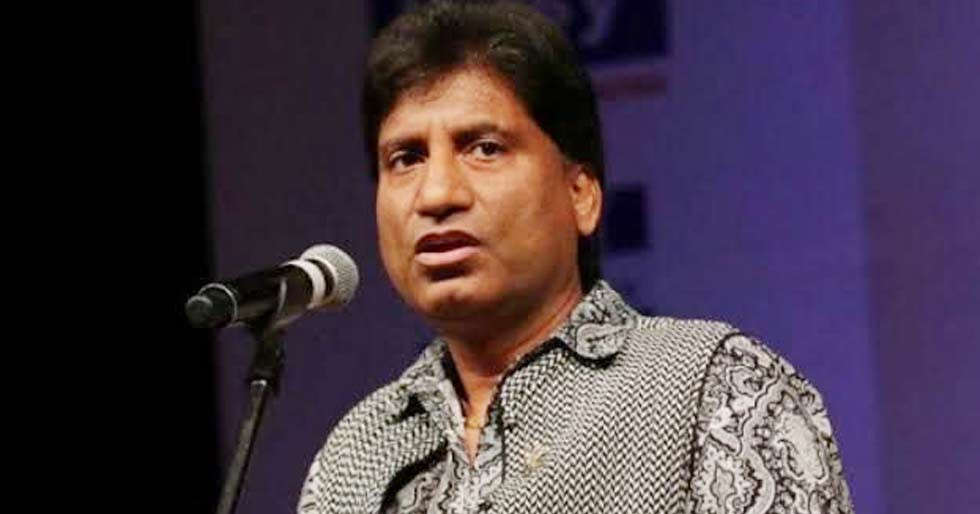 Comedian Raju Srivastav passes away at the age of 58 in... 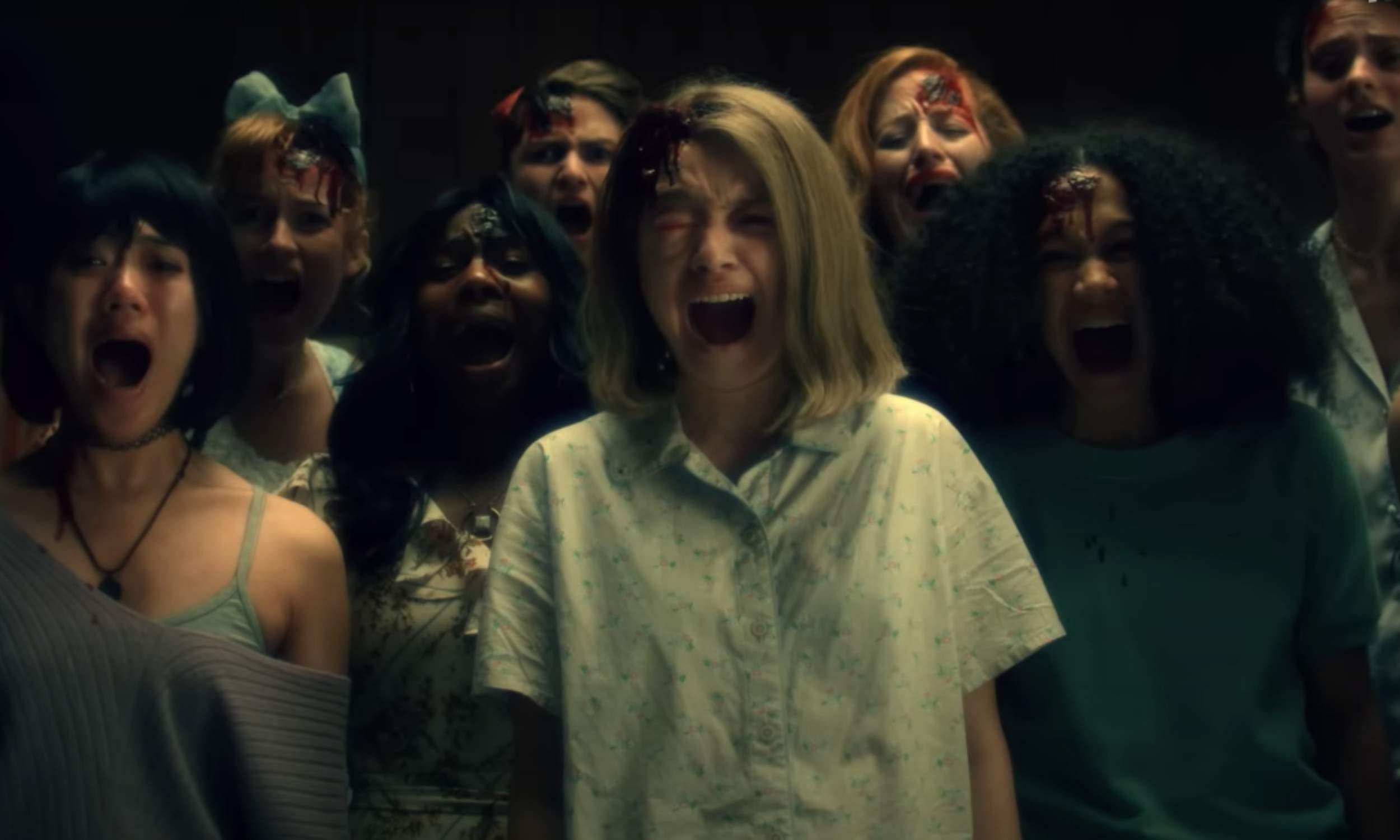 Trailer of Mike Flanagan’s The Midnight Club out- Cinema express