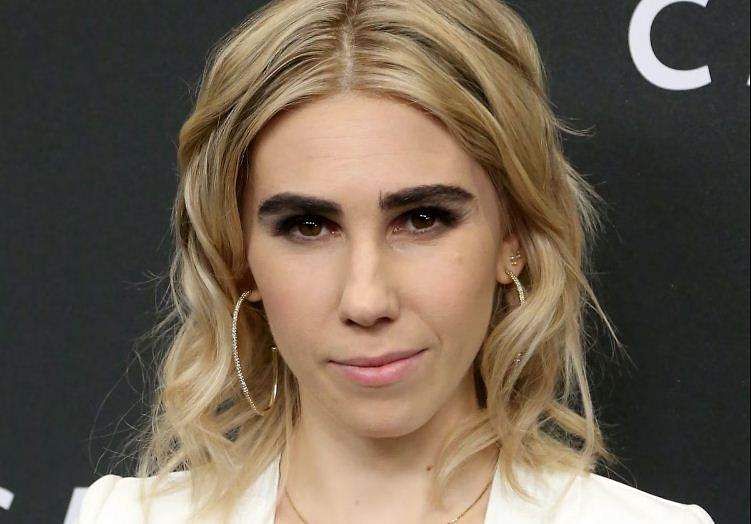 Sony’s female superhero film Madame Web has added The Flight Attendant-fame Zosia Mamet to its cast. The latest Sony Spider-Man Universe project is currently filming in Boston, which has been customised in a way to look like early 2000s New York City.

In the comics, Web is depicted as an old woman suffering from a severe autoimmune disorder called myasthenia gravis. Due to her illness, Web must always be connected to a life-support device. But her clairvoyant and psychic capabilities allow her to look within the spider world and occasionally aid the Spider-Man.

The film will be directed by SJ Clarkson, with the screenplay penned by Matt Sazama and Burk Sharpless. Under the working title Claire, principal photography continues into September after beginning earlier this summer.

Madame Web is set to be released exclusively to theatres on October 6, 2023.