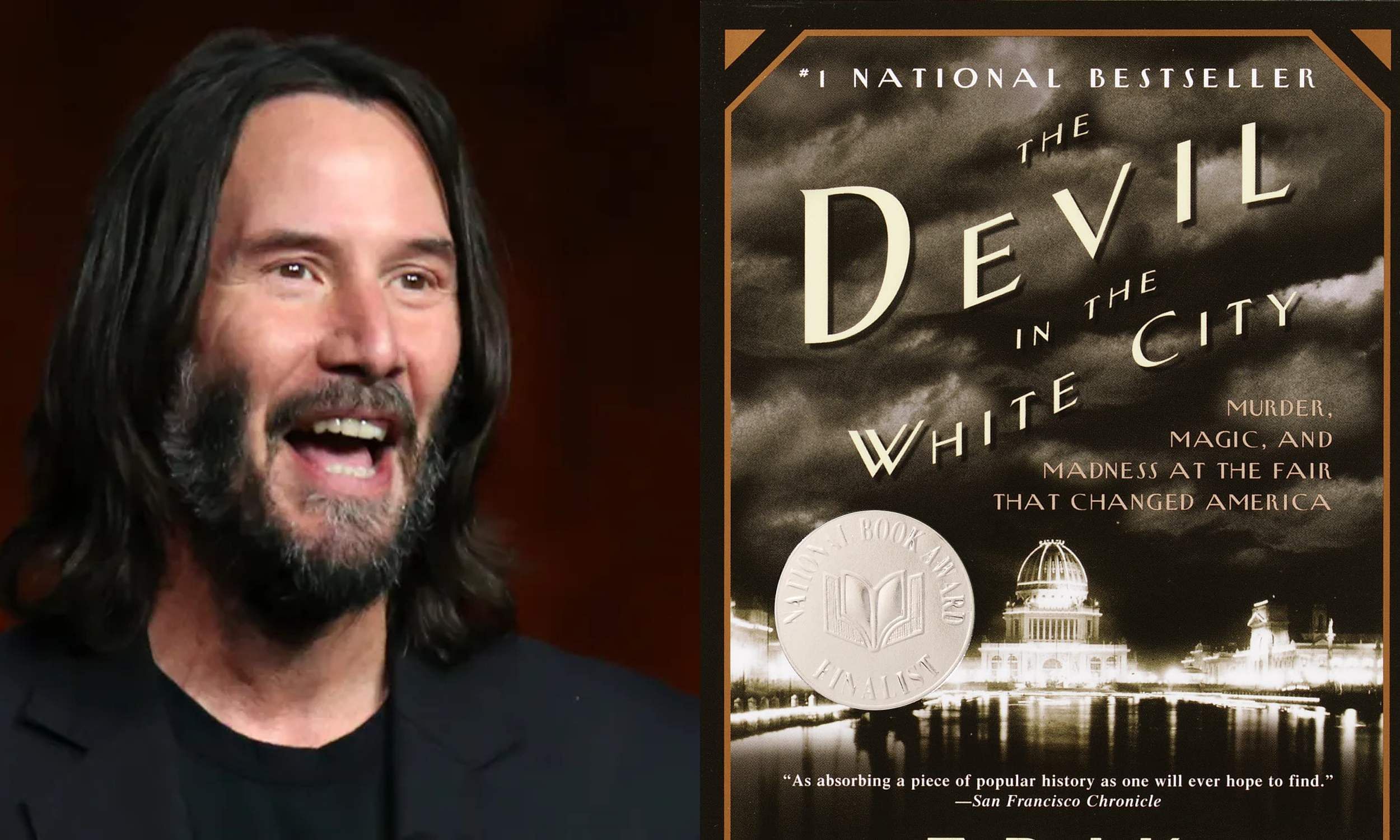 John Wick actor Keanu Reeves is set to star in the screen adaptation of historical non-fiction book Devil in the White City authored by Erik Larson.

As per reports, the upcoming project will be a limited series and Keanu will also take up being the executive producer. The series is made for Hulu and will consist of eight episodes. The series will launch in 2024 and will not commence production until next year. It is to be noted that series will mark Reeves’ first major role in US television.

Devil in the White City follows the life of an ambitious architect Daniel H Burnham who is on a mission to make a mark in the 1893 Chicago World’s Fair and Dr HH Holmes, US’ first modern serial killer and mastermind of Murder Castle built in the Fair’s shadow.

The project will have Martin Scorsese, Rick Yorn, Leonardo DiCaprio and Jennifer Davisson (Appian Way), Stacey Sher, Sam Shaw, Lila Byock, Todd Field, Mark Lafferty serve as executive producers, while, Shaw will write and serve as showrunner. Field will be at the helm of the project.