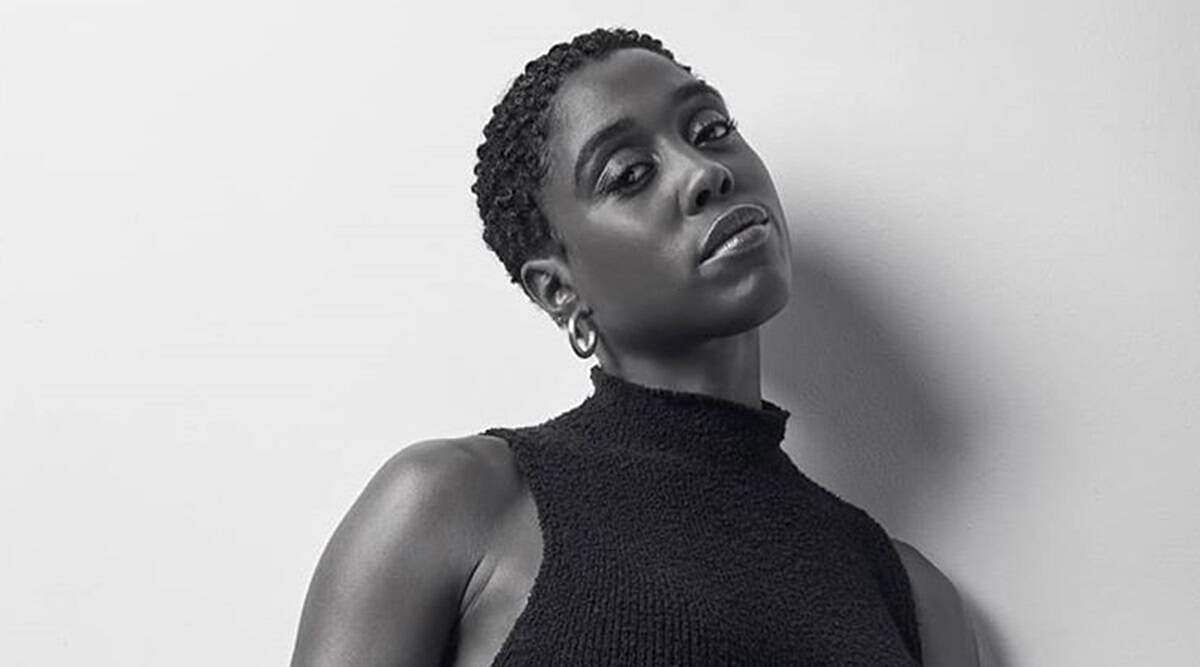 The newest member to join the upcoming untitled Bob Marley biopic is Lashana Lynch, who recently starred in No Time to Die. She will play Marley’s wife, Rita Marley and Kingsley Ben-Adir will play the titular role. Rita Marley herself has approved Lynch’s casting, along with other members of the Marley family.

The currently untitled film depicting the life of legendary singer Bob Marley is to be directed by Reinaldo Marcus Green, who is best known for directing last year’s acclaimed sports biopic King Richard, as well as helming HBO’s limited series We Own This City, which aired earlier this year. The film’s screenplay is penned by famous screenwriter Terence Winter. In addition to Lynch and Ben-Adir, Jesse Cilio of Marcel the Shell with Shoes on fame is also set to star in the biopic as Bob Marley’s father, Norval Marley.

Lynch is known for her performance in 2019’s Captain Marvel as Maria Rambeau. She also appeared in Doctor Strange and the Multiverse of Madness as an alternate version of Captain Marvel. Lynch will next be seen as Miss Honey in Netflix’s new adaptation of Matilda, and will also appear in the films The Woman King and The Outside Room.

The untitled Bob Marley biopic is scheduled to release on January 12, 2024.