Quentin Tarantino recently appeared on a podcast with his Pulp Fiction co-writer Roger Avary, in the podcast the filmmaker talked about Tom Cruise’s recently released Top Gun: Maverick. After cautiously registering how he doesn’t normally like giving his opinions about new releases, the director went on to talk about the Top Gun sequel.

Tarantino said he loved the film and thought it was fantastic. He further revealed how he also saw Steven Spielberg’s West Side Story around the same time and loved it too. Known for his love for traditional blockbusters, Tarantino was particularly happy with how the film was a big cinematic spectacle. He confessed to having some reservations when the sequel was announced, thinking how anybody could faithfully continue the story from the original without Tony Scott. He revealed how he communicated that concern to Tom Cruise himself.

The director recalled his conversation with Tom Cruise ‘How do you do Top Gun without Tony Scott?’ And he (Tom Cruise) goes, ‘I know. Look, I know. You’re right. That’s why I’ve said, “No.” All these years I’ve said “No” for that exact reason, but we figured out a way. We came up with a good story.”

Tarantino’s doubts about the sequel quickly dissipated once he saw the film. His love for the film was palpable as he continues “I love Tony Scott so much that Top Gun: Maverick is as close as we’re ever going to get to see one more Tony Scott movie. Director Joseph Kosinski did a great job. The respect and the love for Tony were in every frame. It was almost in every decision. It was consciously right there, but in this really cool way that was really respectful. And I think it was in every decision Tom Cruise made on the film.” 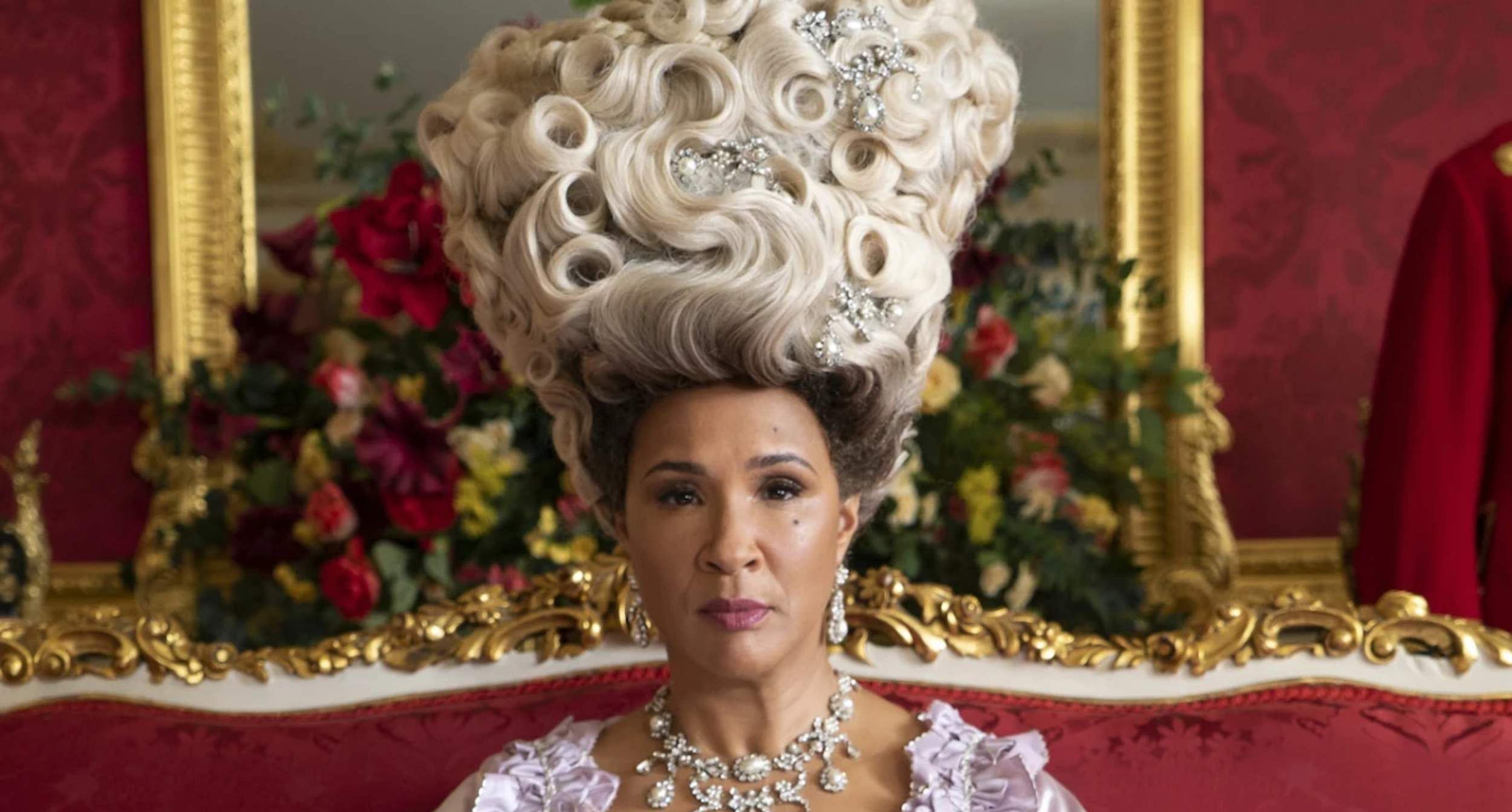 Fivio Foreign Clears The Air Regarding Recent Claims About Neglecting His...