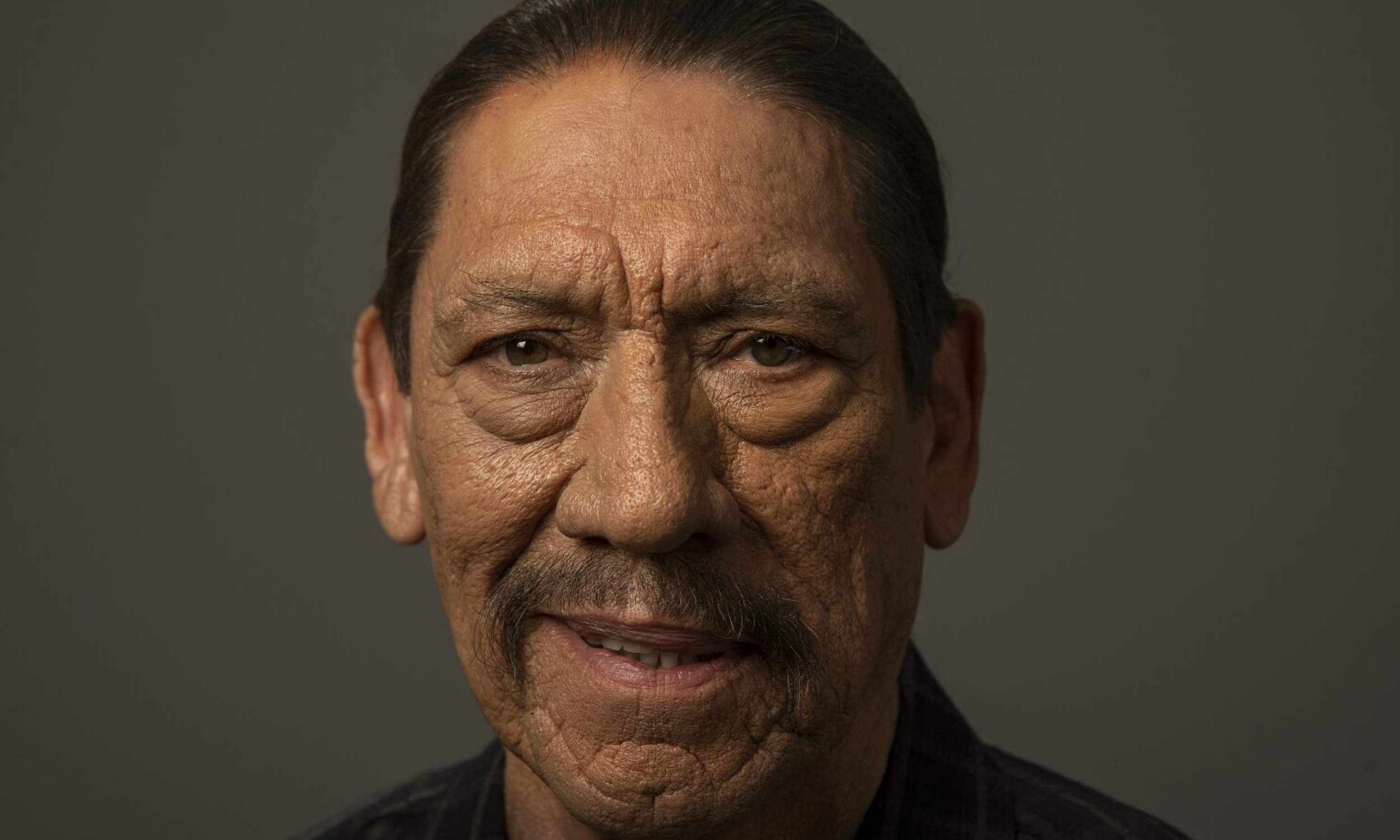 Actor Danny Trejo who has appeared in Machete, Con Air, will be seen as a Portuguese explorer Ferdinand Magellan in the upcoming historical epic film 1521.

Set in Philippines, the film traces the pre-colonial period and focusses on the Battle of Mactan. The story revolves around Magellan who was at the forefront of the Spanish expedition and among the first Europeans to travel to Asia.

It is produced by Filipino-American filmmaker Francis B Lara Ho. Written by Mary Krell Oishi, the principal photography is expected to start from August in Palawan. Besides Danny Trejo, the film also stars Michael Copon, Bea Alonzo, Hector David Jr, Maricel Laxa Pangilinan, among others.

While Copon will play Datu Lapu, an island ruler who stands up against the colonisation, Bea plays a native Mactan princess Diwata. Hector and Maricel will essay the role of Spanish soldier-translator and Diwata’s sister Ahmani, respectively.