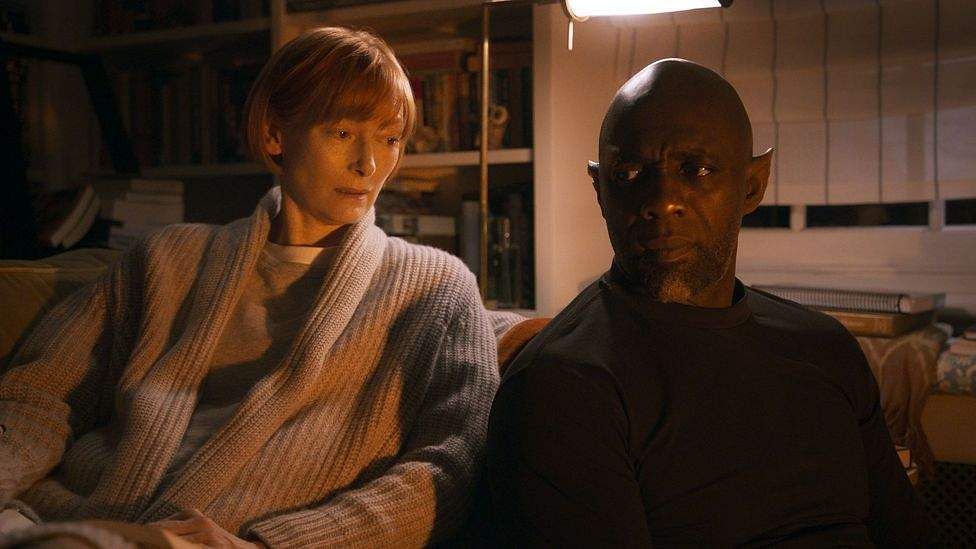 George Miller’s fantasy film Three Thousand Years of Longing has got a new release date. The film, which debuted at Cannes earlier this year, was originally expected to reach theatres on August 31, but now it has been revised to August 26. The film stars Tilda Swinton and Idris Elba in the titular role.

Three Thousand Years of Longing follows Dr Alithea Binnie (Swinton) as she recollects a weird tale of her trip to Istanbul. As a solitary academic, she heads to the country to attend a conference but decides to buy a memento to remember her time. In doing so, she meets a strong Djinn (Elba) who offers her three wishes in exchange for his freedom. But, she makes a wish neither of them sees coming.

Miller adapted the film from the fantasy short story The Djinn in the Nightingale’s Eye by AS Byatt. The film received a six-minute standing ovation in Cannes. It has music by Mad Max: Fury Road composer Tom Holkenborg.