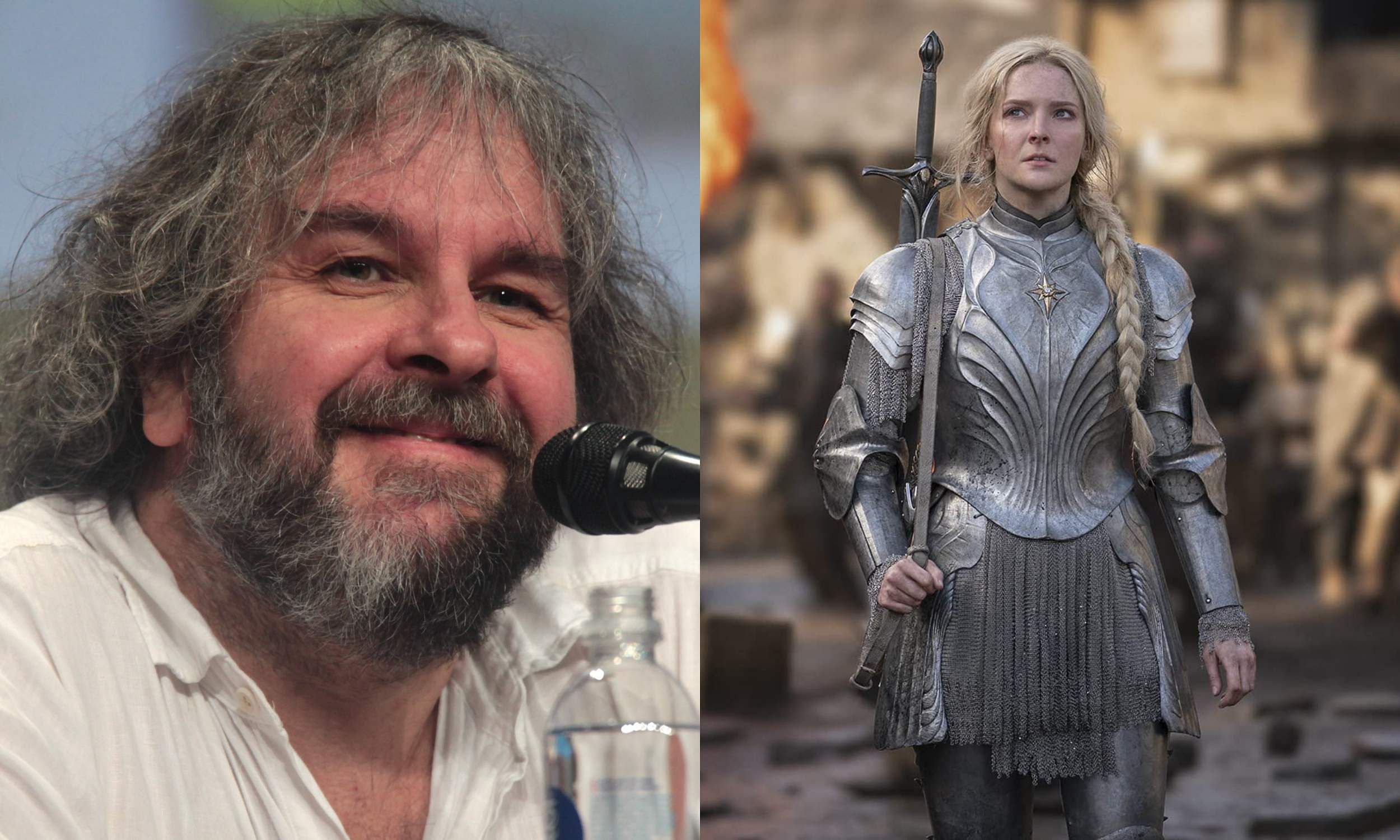 The director of the multi-oscar winning trilogy The Lord of the Rings revealed in an interview that Amazon told him that they wanted his inputs for the prequel series but then never contacted him afterward. Peter Jackson has said that he wanted to read scripts before giving his input. The officials at Amazon had promised that they would send the script for the first few episodes but then never contacted him after that.

Amazon Prime Video’s The Lord of the Rings: The Rings of Power is an adaptation of the epic fantasy novels written by J R R Tolkien. The mega-budget series is reported to be the most expensive television series in history with a whopping 400 million spent on season 1 alone. The story is set thousands of years before the events of Peter Jackson’s The Lord of the Rings films.

Despite the incident, Peter Jackson maintains that he holds no grudge against the Rings of Power team. “I’ll be watching it,” he says. “I’m not the sort of guy who wishes ill will. Filmmaking is hard enough. If somebody makes a good film or TV show, it’s something to celebrate. The one thing I am looking forward to is actually seeing it as a perfectly neutral viewer.”

Amazon Studios quickly responded to the director’s comment with a statement that says “In pursuing the rights for our show, we were obligated to keep the series distinct and separate from the films. We have the utmost respect for Peter Jackson and The Lord of The Rings films and are thrilled that he is looking forward to watching The Rings of Power.”

The Rings of Power is scheduled to premiere worldwide on Amazon Prime Video on 2 September 2022.