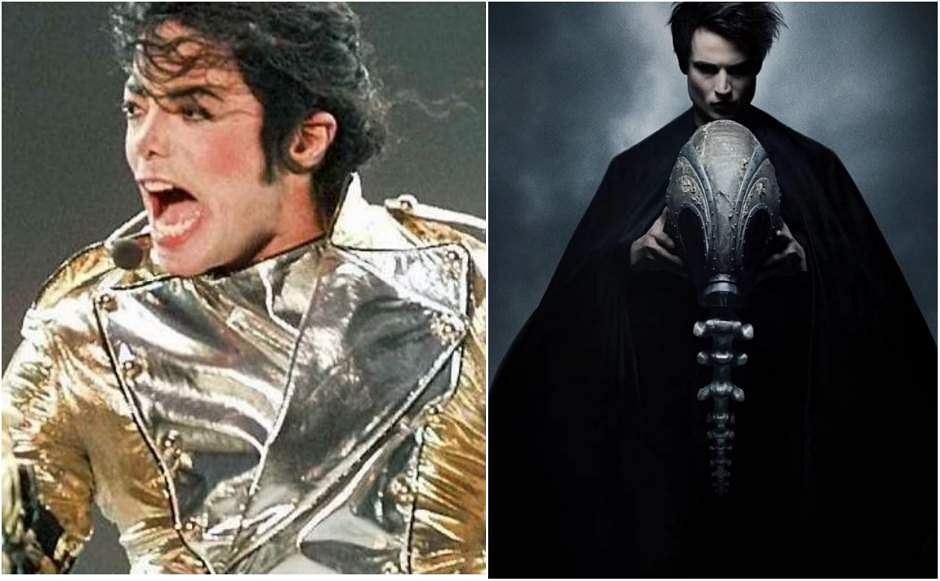 Imagine the late King of Pop Michael Jackson playing Lord Morpheus in The Sandman? If things had fallen in place, we might have seen such a thing in our lifetimes, revealed The Sandman author Neil Gaiman.

In a recent interaction on Josh Horowitz’s ‘Happy Sad Confused’ podcast, Gaiman said he was informed about Jackson’s desire to star in the television version of the comic book.

“By 1996, I was being taken to Warners, where the then-president of Warner Bros. sat me down and told me that Michael Jackson had phoned him the day before and asked him if he could star as Morpheus,” Gaiman said.

However, the project never materialised, and Gaiman said he received several offers to adapt The Sandman, but he didn’t relent until Netflix approached him.