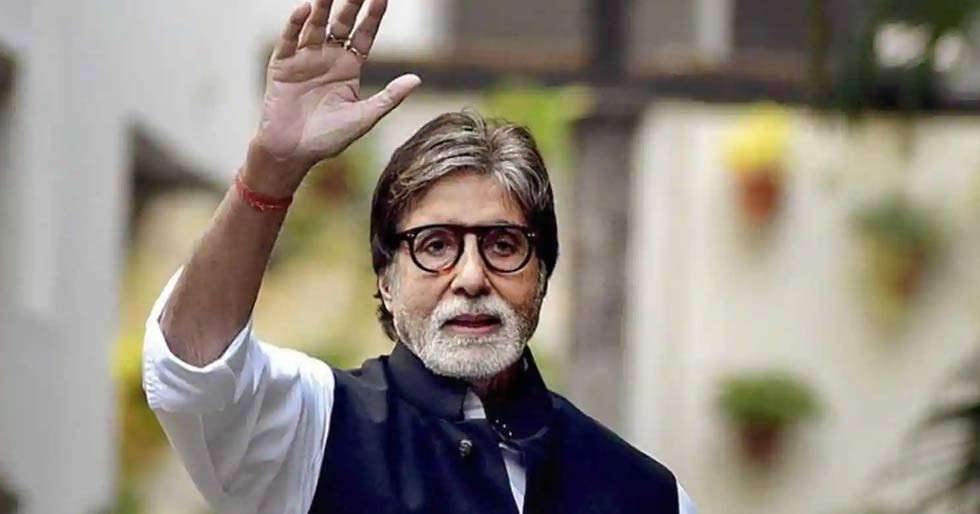 Amitabh Bachchan tested positive for Covid-19 a few days ago. This was the second time that the 79-year-old star was diagnosed with the coronavirus amidst the pandemic. And now, after spending nine days in isolation, he has finally tested negative.

Today, Amitabh Bachchan took to his blog to share his health update. Sharing the news, he wrote, “Back at work .. your prayers, gratitude .. negative last night .. and 9 days isolation over.”

The actor has returned to work on his popular quiz reality TV series Kaun Banega Crorepati. The show is in its 14th season and production is currently underway.

Amitabh Bachchan was last seen in Runway 34 alongside Ajay Devgn and Rakul Preet Singh. The actor will be seen in Brahmastra: Part One – Shiva with Ranbir Kapoor, Alia Bhatt, Nagarjuna Akkineni and Mouni Roy. The film is set to release on September 9 this year. His upcoming films include the comedy-drama film Goodbye directed by Vikas Bhal and Sooraj Barjatya’s Uunchai, among others.