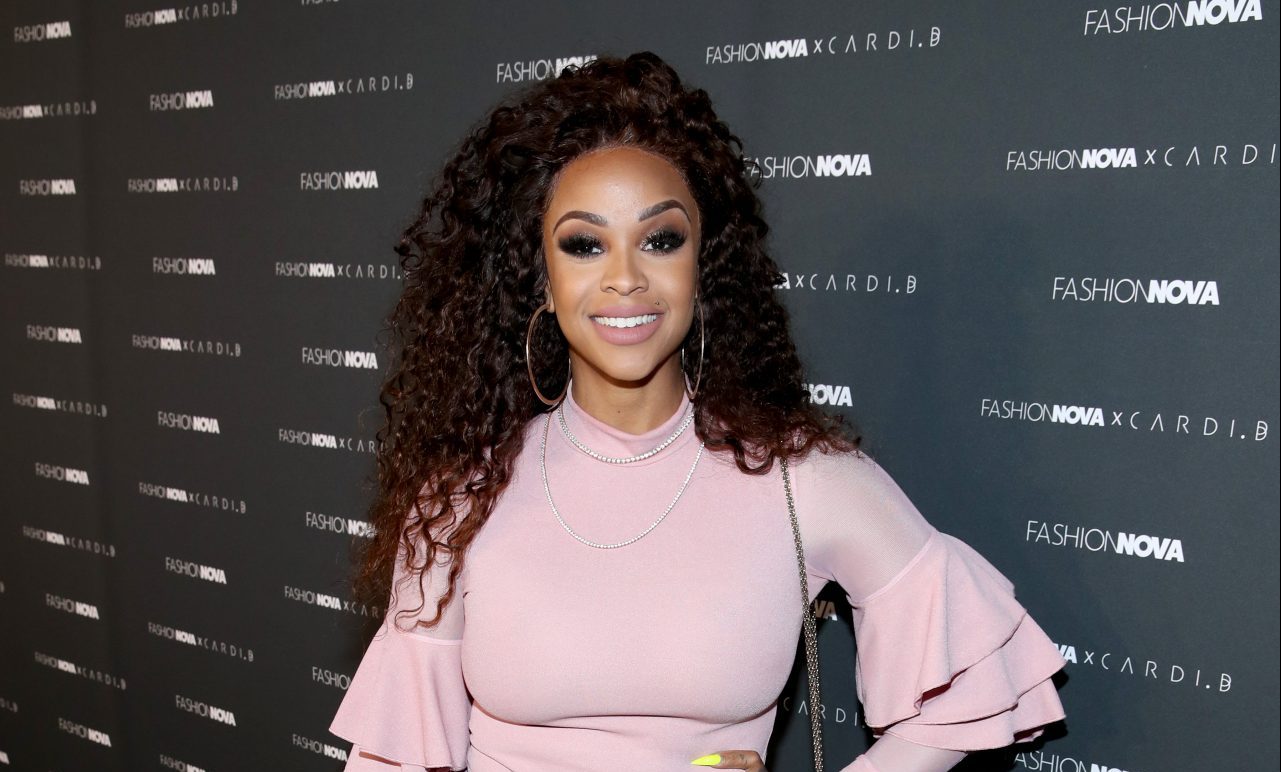 Masika Kalysha’s publicist is making a few things clear about an exclusive published by TMZ. The rep said the lawsuit is primarily towards Zeus Network, but Hazel E was named in the initial filing because she was involved in the incident. However, Masika’s publicist clarified that Hazel never came anywhere near Masika and didn’t touch her.

Apparently, Masika is going after Zeus Network and Hazel “is an afterthought.” She’s alleging fraud after the network allegedly promised her a peaceful sit-down, but instead had a hairdresser hiding in her dressing room for a fight scene she did not agree to. The rep also claims the network edited the content to only air her responses and not those of Hazel-E and her entourage. TMZ reports that Masika’s attorney at the time asked the network not to air the sit-down or edit it, but the episode moved forward.

The suit also names sexual battery, which targets one of the network’s employees, a security guard, who allegedly groped Masika’s butt and groin area while separating the fight. Masika is seeking $6 million in damages.