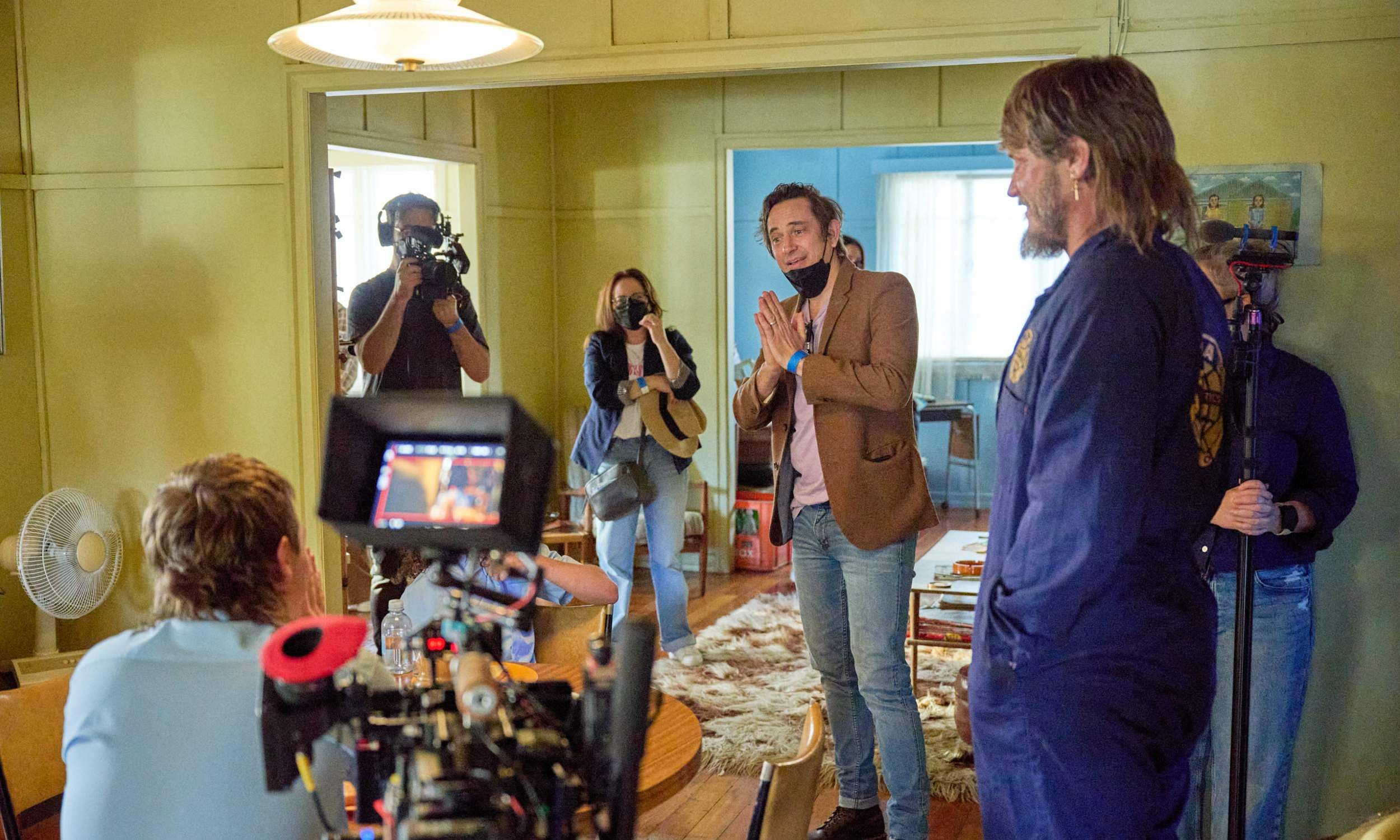 The filming for the Boy Swallows Universe series, which is an adaption of Trent Dalton’s Australian novel of the same name, commenced in Brisbane, Australia.

The 8-part limited series will screen globally on Netflix and will star Travis Fimmel as Lyle Orlik, Simon Baker as Robert Bell, and Phoebe Tonkin will play the role of Frances Bell. The roles of the young Eli and Gus Bell will be played by Felix Cameron and Lee Tiger Halley, respectively.

The series is adapted for the screen by writer John Collee. Directors are Bharat Nalluri (Spooks, Hustle, Life on Mars), Jocelyn Moorhouse (Proof, How to Make an American Quilt, A Thousand Acres), and Kim Mordaunt (The Rocket, Fires, Wakefield).