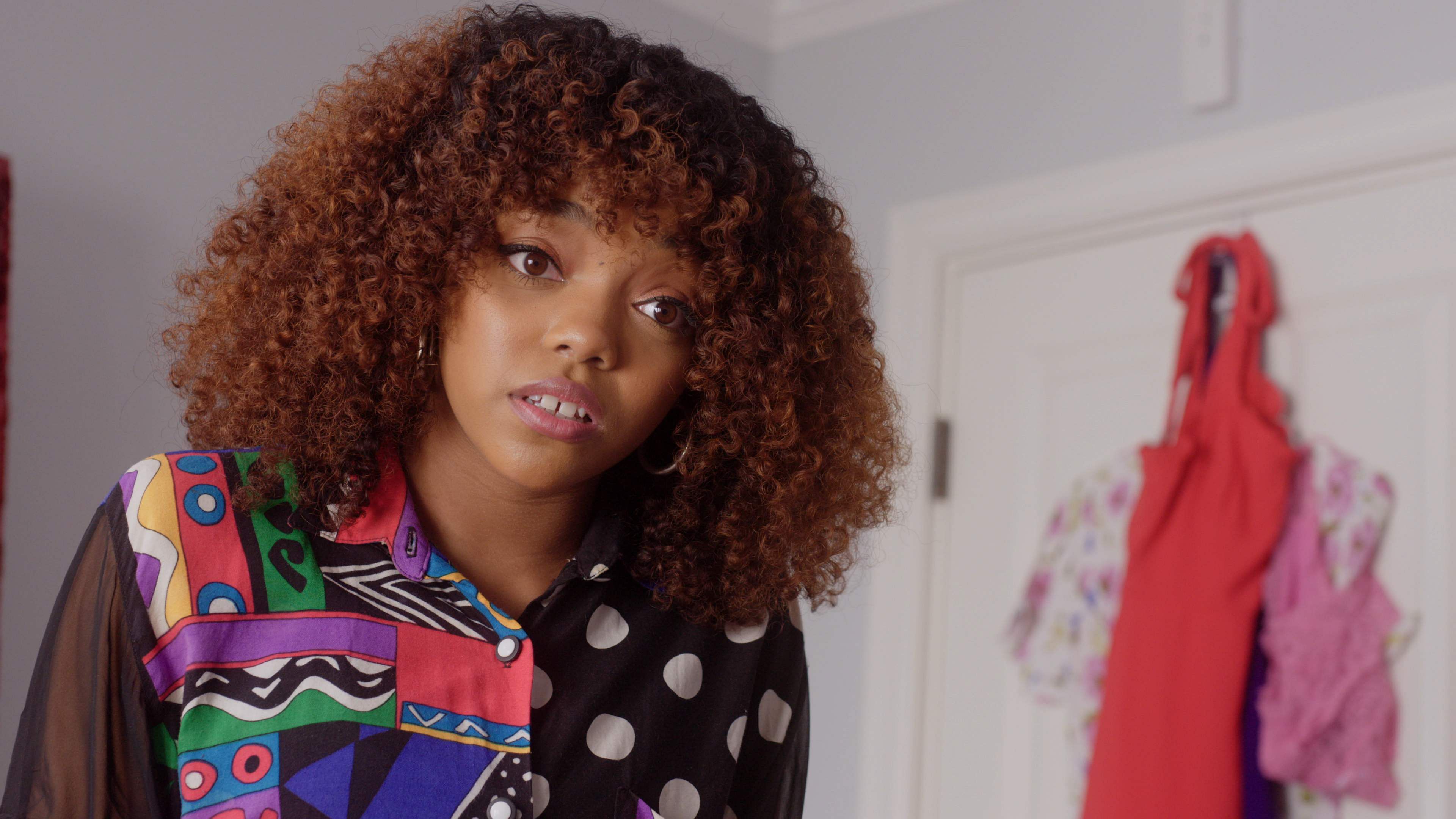 Regan Aliyah is the latest actor to join the cast of Marvel Studios’ upcoming series, Ironheart.

The show follows Riri Williams (Dominique Thorne), who invents the most advanced suit of armour since Iron Man.

Incidentally, Thorne will make her first appearance as Riri in Marvel’s upcoming film, Black Panther: Wakanda Forever, which is set to hit theatres this November.

Ironheart will be directed by Sam Bailey and Angela Barnes, and written by Chinaka Hodge.