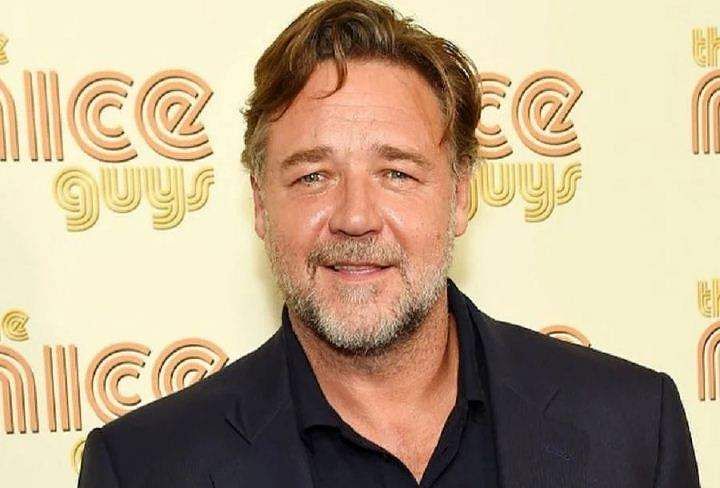 Russel Crowe has joined the cast of the upcoming crime-thriller, Sleeping Dogs, where he plays a retired detective reinvestigating an old case to discover the truth. The film marks the directorial debut of Adam Cooper, who co-wrote the script with long-time writing partner Bill Collage.

Sleeping Dogs is based on E.O. Chirovici’s 2017 novel The Book of Mirrors. The film will follow Crowe as Roy Freeman, a retired homicide detective who is undergoing Alzheimer’s treatment. When a death row inmate Freeman helped lock away begins to claim innocence, Freeman begins to reexamine the circumstances around the case. With the help of his old parents, Freeman must fight to get back his memories and uncover the truth once and for all.

Cooper and Collage will be producing Sleeping Dogs alongside Mark Fasano and Pouya Shabazian for New Leaf Literary.

Filming on Sleeping Dogs is scheduled to begin in January 2023.