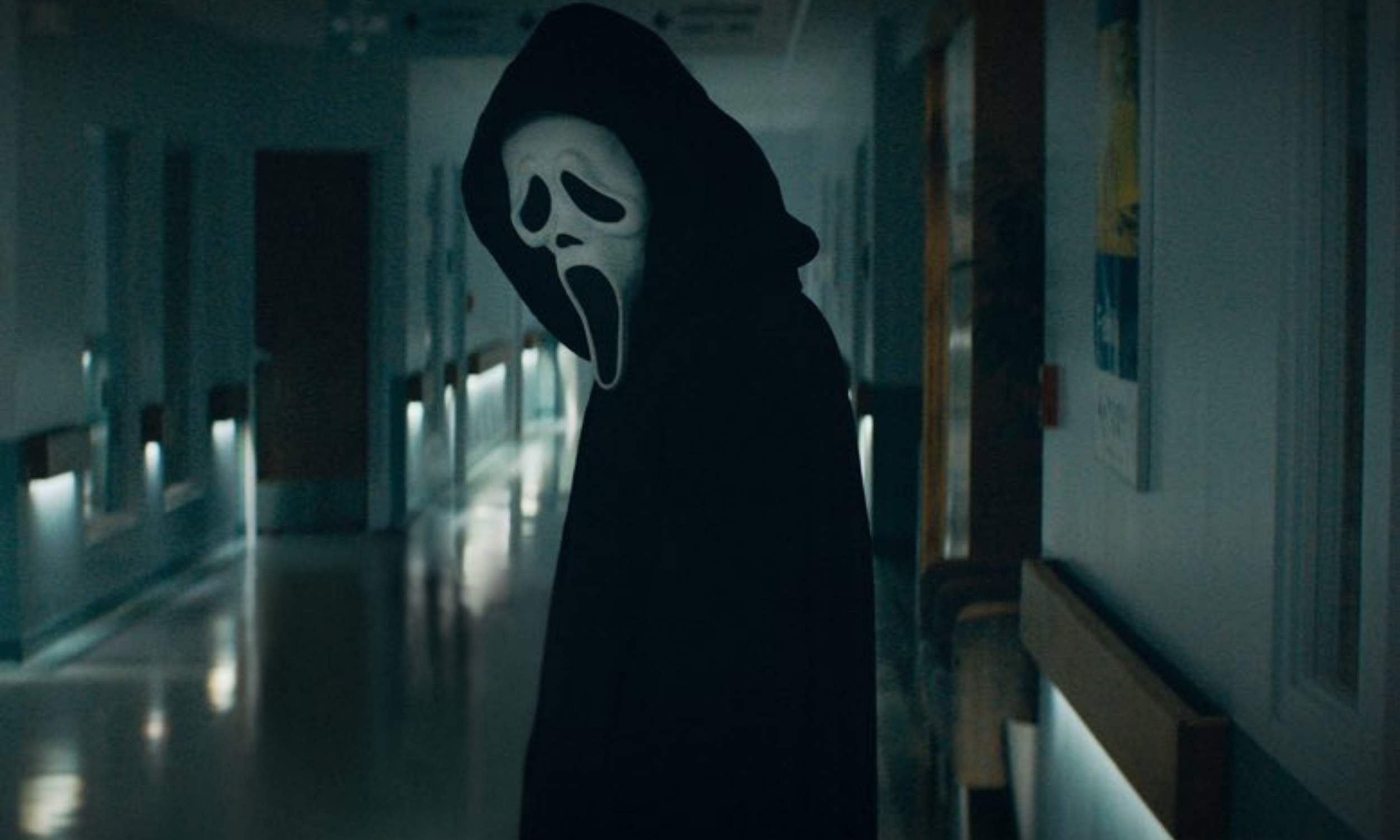 After an extensive shooting period in Montreal, Canada, the makers of Scream 6 have revealed that they have wrapped up production. The sixth installment in the film will reportedly be set in New York instead of Woodsboro. The official synopsis released by the makers says that the film “continues with the four survivors of the Ghostface killings as they leave Woodsboro behind and start a fresh chapter.”

The film brings back recurring cast members Jenna Ortega, Melissa Barrera, Mason Gooding, and Jasmin Savoy Brown along with the star of the franchise Courteney Cox. Hayden Panettiere, who appeared as Kirby Reed in Scream 4 will also be returning for the sixth film. New additions to the cast include Dermot Mulroney, Jack Champion, Liana Liberato, Devyn Nekoda, Josh Segarra, and Henry Czerny.

Filmmaking duo Matt Bettinelli-Olpin and Tyler Gillett, who previously directed Scream 5 and recently made the box-office success Ready or Not, will be returning to helm the sixth installment in the franchise. The film is expected to hit theatres on 31 March 2023.