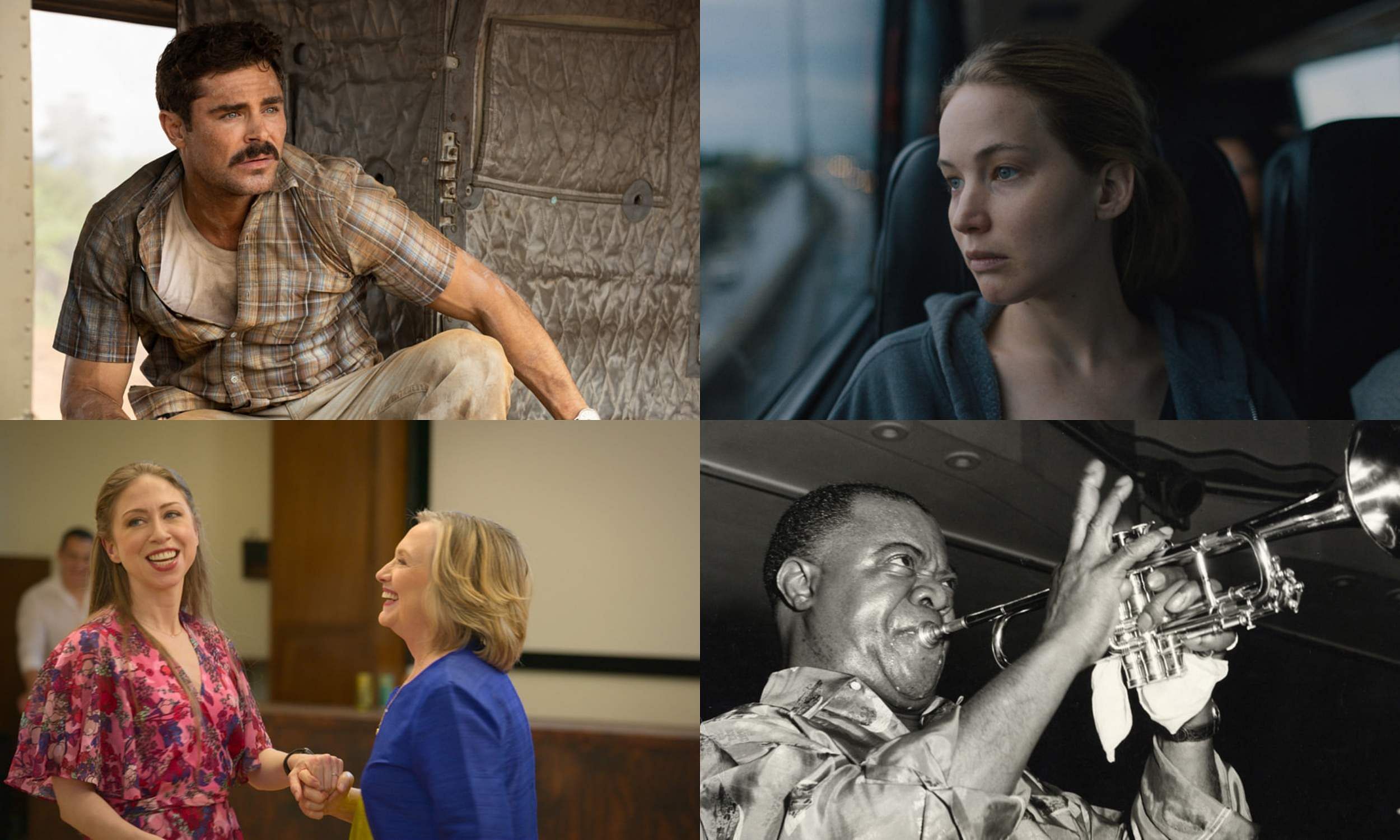 Apple TV+ unveiled its line-up of five films that will be premiered at the upcoming Toronto International Film Festival 2022, which will take place from September 8-18.

The line-up includes Causeway, a new drama that will feature and backed by Jennifer Lawrence. It will also feature Brian Tyree Henry and is directed by Lila Neugebauer. Causeway is said to be an “intimate portrait” of a soldier who is struggling to adjust to her life after coming back home. The film will premiere on Apple TV+ on November 4.

Next is Zac Efron’s The Greatest Beer Run Ever, helmed by Peter Farrelly. It is based on true story, “The Greatest Beer Run Ever” and is a coming-of-age tale about friendship, loyalty and sacrifice. The film follows Chickie, who wants to show support to his neighbourhood friends serving in Vietnam and decides to travel to the frontline to bring soldiers their favourite, American beer. The film will debut on Apple TV+ on September 30.

There is also a documentary Sidney, which is produced by Oprah Winfrey and directed by Reginald Hudlin. It honours late actor Sidney Poitier and features  candid interviews with Denzel Washington, Halle Berry, Robert Redford, Lenny Kravitz, Barbra Streisand, Spike Lee and many more. It will premiere on September 23.

Others part of the line-up include story of half-brothers Raymond & Ray from director Rodrigo Garcia, starring Ewan McGregor and Ethan Hawke, Louis Armstrong’s Black & Blues, a documentary about the prolific musician and activist and Gutsy, a eight-part docuseries based on Hillary Clinton’a acclaimed New York Times bestselling book, The Book of Gutsy Women.

“We’re thrilled to be debuting such a diverse spectrum of Apple Originals at this year’s festival. From documentaries about icons to dramas from Academy Award-winning filmmakers and actors, TIFF audiences are in for a treat. We look forward to giving movie lovers from around the globe a first sneak peek in Toronto,” said Apple’s head of features Matt Dentler.