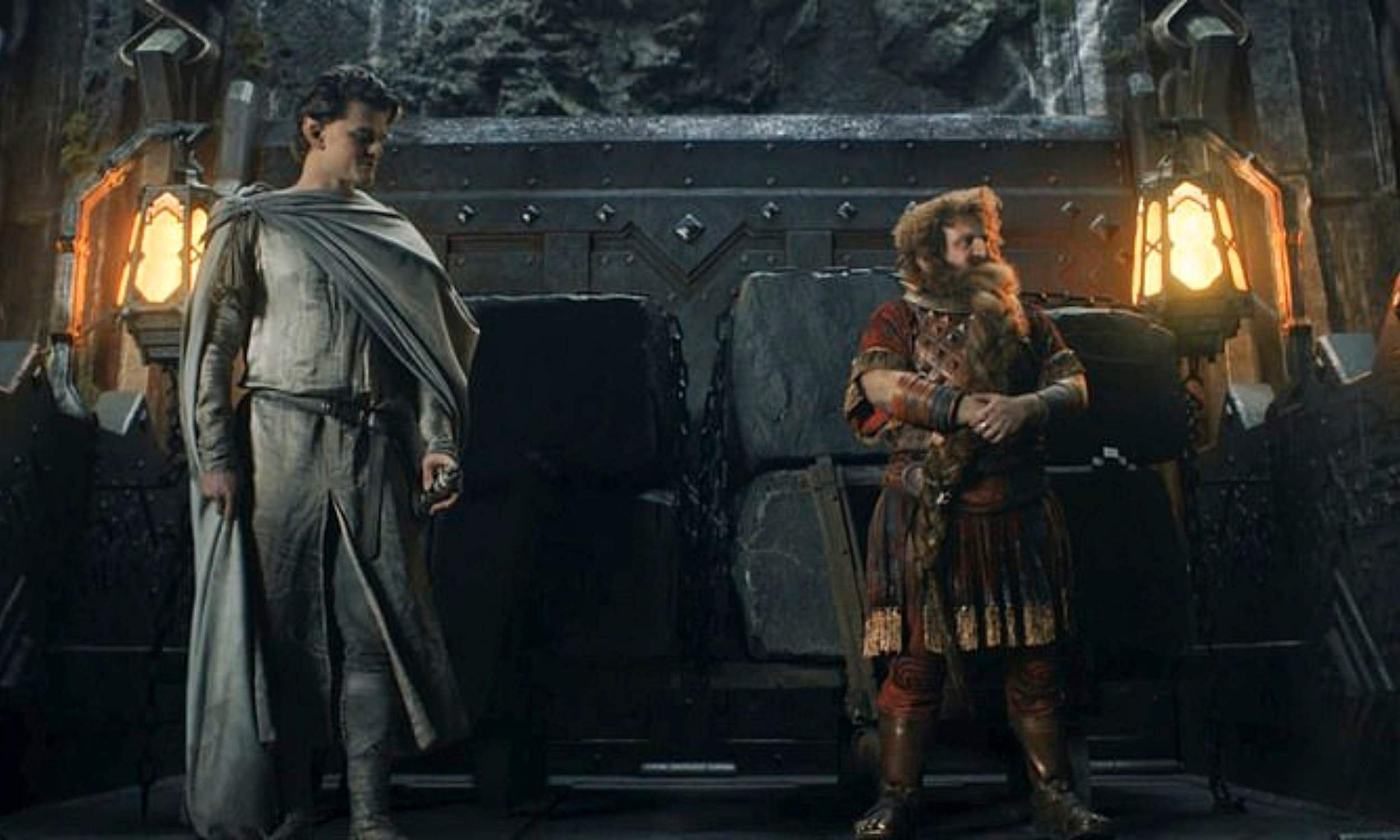 Amazon’s mega-budget series The Rings of Power premiered its first episode on 1 September. Following its release, Prime Video’s parent company Amazon has disabled ratings for the series on their site following review bombing by disgruntled fans. Review bombing is when a group of fans coordinates an onslaught of simultaneous negative reviews at the same time to drop the overall rating.

Ever since the first look posters for the series have been released, a section of the online fandom have expressed disapproval at the casting diversity in the series. Actors of colour have been cast in roles that the fans allege are not in alignment with Tolkien’s lore. Some other groups of fans have also expressed disapproval at the show being centered around Galadriel, who they accuse of being written as an overpowered character to please the politically correct crowd. A section of the fans are happy with the choices of the creators while the unhappy fans have resorted to reviewing bombing.

The Rings of Power is a prequel series to the Lord of the Rings fantasy novels, written by British author  J R R Tolkien. The series is set a thousand years before the events of LOTR and is adapted from Tolkien’s Silmarillion. The show gained popularity, even before its release, as being the most expensive show in history.