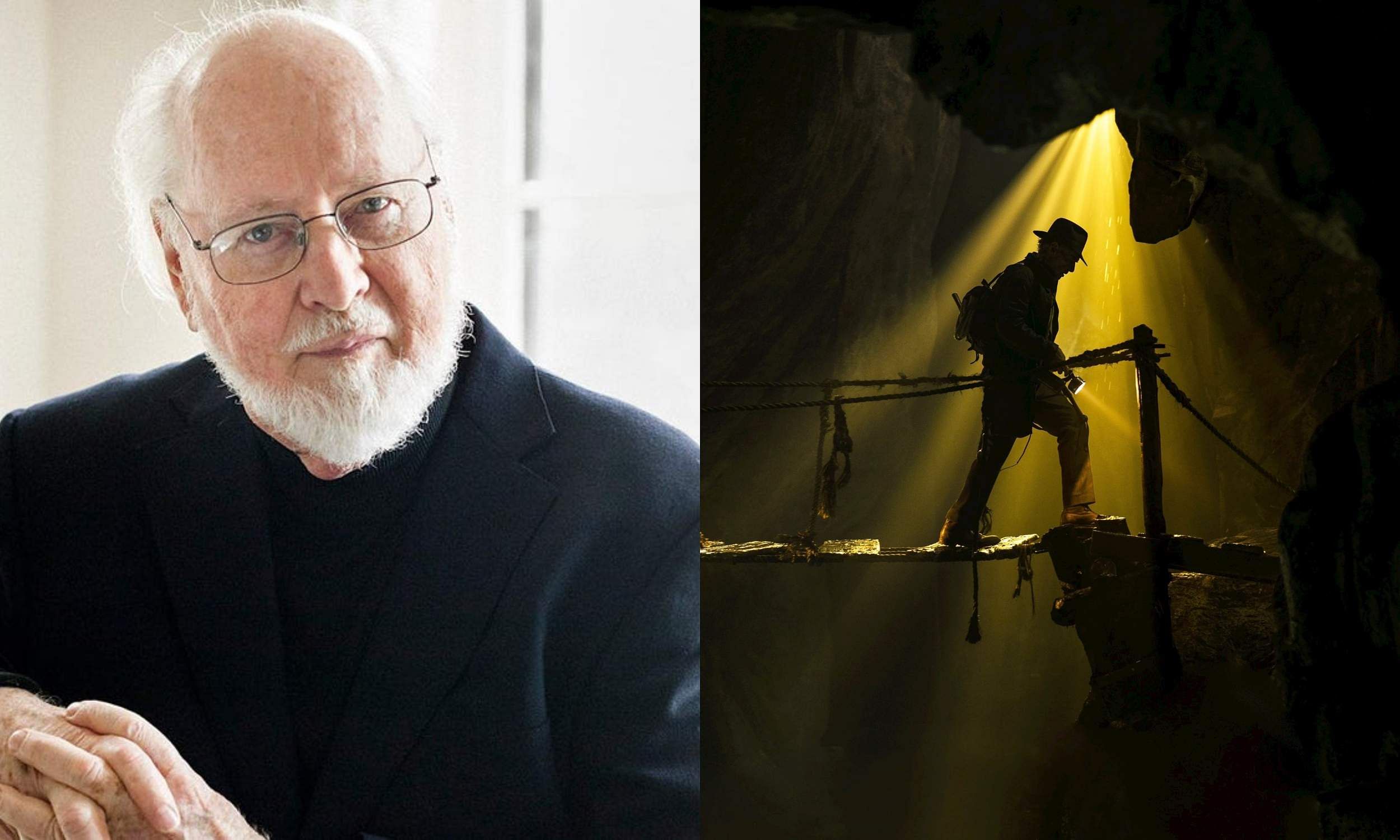 Legendary composer John Williams debuts new theme music he wrote for Indiana Jones 5 almost a year before its release. The theme music titled Helena’s theme was apparently written for Phoebe Waller-Bridge’s character in the film. Even though the plot details are kept hidden, it has been revealed that she is set to play an adventurous woman, a new addition to the franchise. He played the theme music live at the Maestro of the Movies concert at the Hollywood Bowl, Los Angeles.

John Williams has has a prolific career, composing for some of the most internationally beloved franchises, including Harry Potter, Star Wars, and the Indiana Jones franchise. He had earlier announced his retirement from the film industry and confirmed that the upcoming Indiana Jones will be his final film.