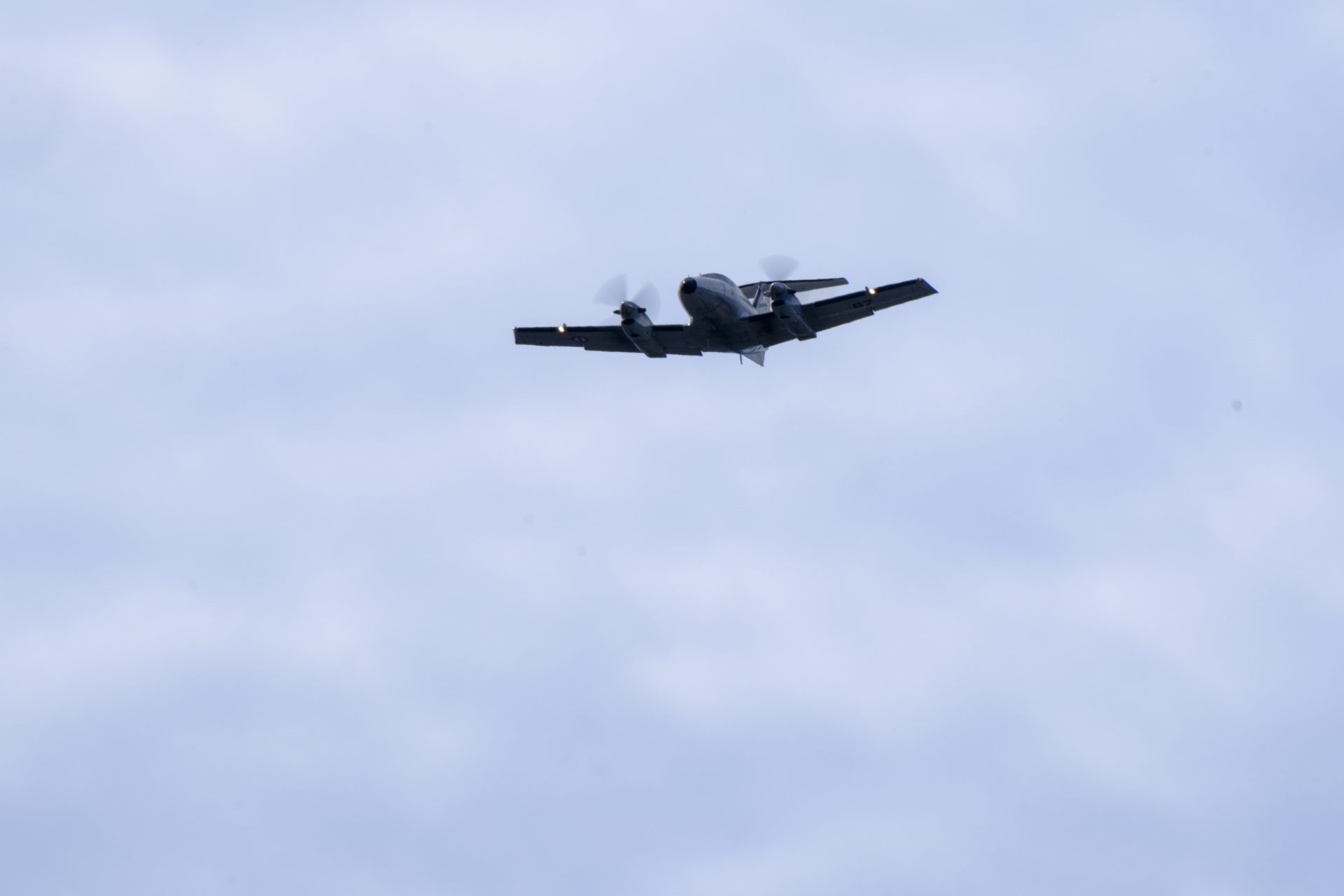 A longtime airport employee is in police custody after stealing an airplane early Saturday morning. The man, identified as Cory Wayne Patterson by police, threatened to crash the aircraft into a Mississippi Walmart. However, Cory eventually landed in a field—where authorities arrested him.

According to Tupelo Police Chief John Quaka, Cory was an employee of Tupelo Aviation for the last 10 years. He worked as a lineman—responsible for refueling the planes.

But on Saturday, he chose to move outside his normal work duties. During a news conference, the chief revealed Cory stole the twin-engine plane at 5:08 a.m. local time. Cory then took off from the Tupelo Regional Airport in a Beechcraft King Air C90. According to CNN, the airplane he stole was reportedly fully fueled the night before, but it’s unclear if Cory did the refueling.

Man Threatens To Crash Into Local Walmart At About 5:30 A.M.

Shortly before 5:30 a.m. local time, Cory called 911 in Lee County. While speaking to authorities, he threatened to crash the airplane into the West Main Walmart located in Tupelo. Chief Quaka said the Walmart, surrounding stores, and major streets were evacuated while the plane was still in the air.

According to CBS, Cory has minimal experience with airplanes, including some flight instruction. However, he does not have a pilot’s license or experience with landing plans.

Tupelo Police negotiators convinced Cory to abandon his plan of crashing into the chain store. With the help of a licensed pilot, police and Cory made a plan for him to land the aircraft at Tupelo Airport. But, Cory changed the agreement at the last minute. Instead, he began traveling northwest.

The airplane was in the sky for more than five hours, per CBS. Within that time, Cory posted a message on Facebook essentially saying goodbye. Police said he was running low on fuel by about 9:30 a.m. local time. About 30 minutes later, Cory landed the plane in a field several miles from Ripley, Mississippi.

The Federal Aviation Administration is investigating the incident. No one, including Cory, was injured during today’s events.

The plane over North MS is down. Thankful the situation has been resolved and that no one was injured. Thank you most of all to local, state, and federal law enforcement who managed this situation with extreme professionalism.