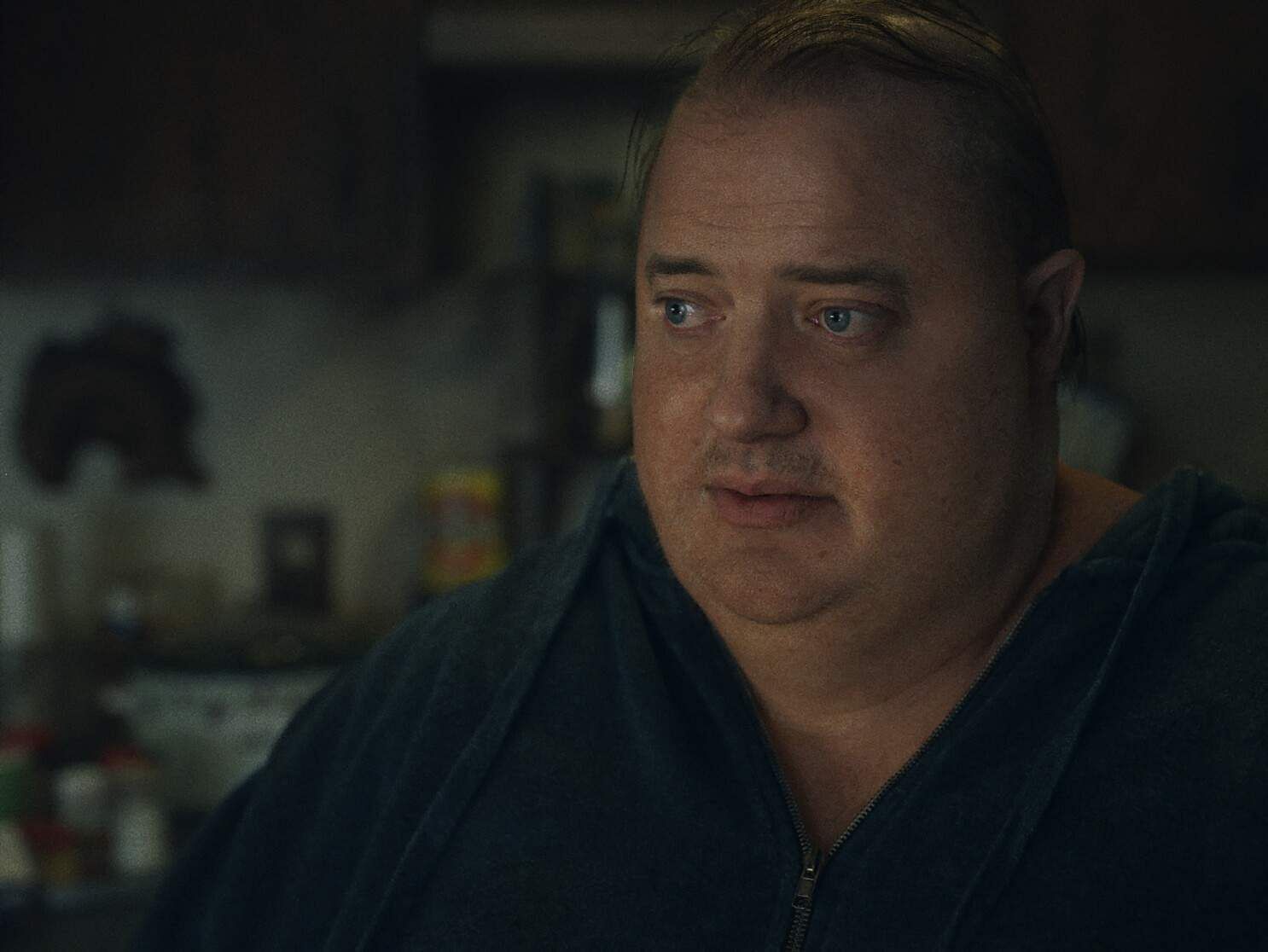 Actor Brendan Fraser was moved to tears after he got a six-minute long standing ovation after the screening of The Whale at the Venice Film Festival. After the credits started rolling, the actor tried to walk out but he had to stop after the applause went on, he was eventually moved to tears.

The Whale is directed by Darren Aronofsky, known for films like Black Swan and Requiem for a Dream while A24 is producing the film. Brendan Fraser is playing a 300 Kg man in the film who struggles to connect with his teen daughter, played by Stranger Things star Sadie Sink.

Aronofsky is returning to the director’s chair, nearly five years after Mother!, which had Jennifer Lawrence in the lead. Brendan Fraser was last seen in a supporting role in No Sudden Move directed by Steven Soderbergh. The Whale is adapted from the stage play of the same name, written by playwright Samuel D Hunter.

The film also stars Hong Chau, Samantha Morton, and Ty Simpkins in supporting roles. A24 is currently planning to give the film a worldwide theatrical release on 9 December.

31 Times Stars Were Too Honest About Other Stars’ Work

Kiara Advani Dazzles In Blue As She Gets Clicked At The...

Drake & LeBron Sued For $10 Million Over Name Of Hockey...