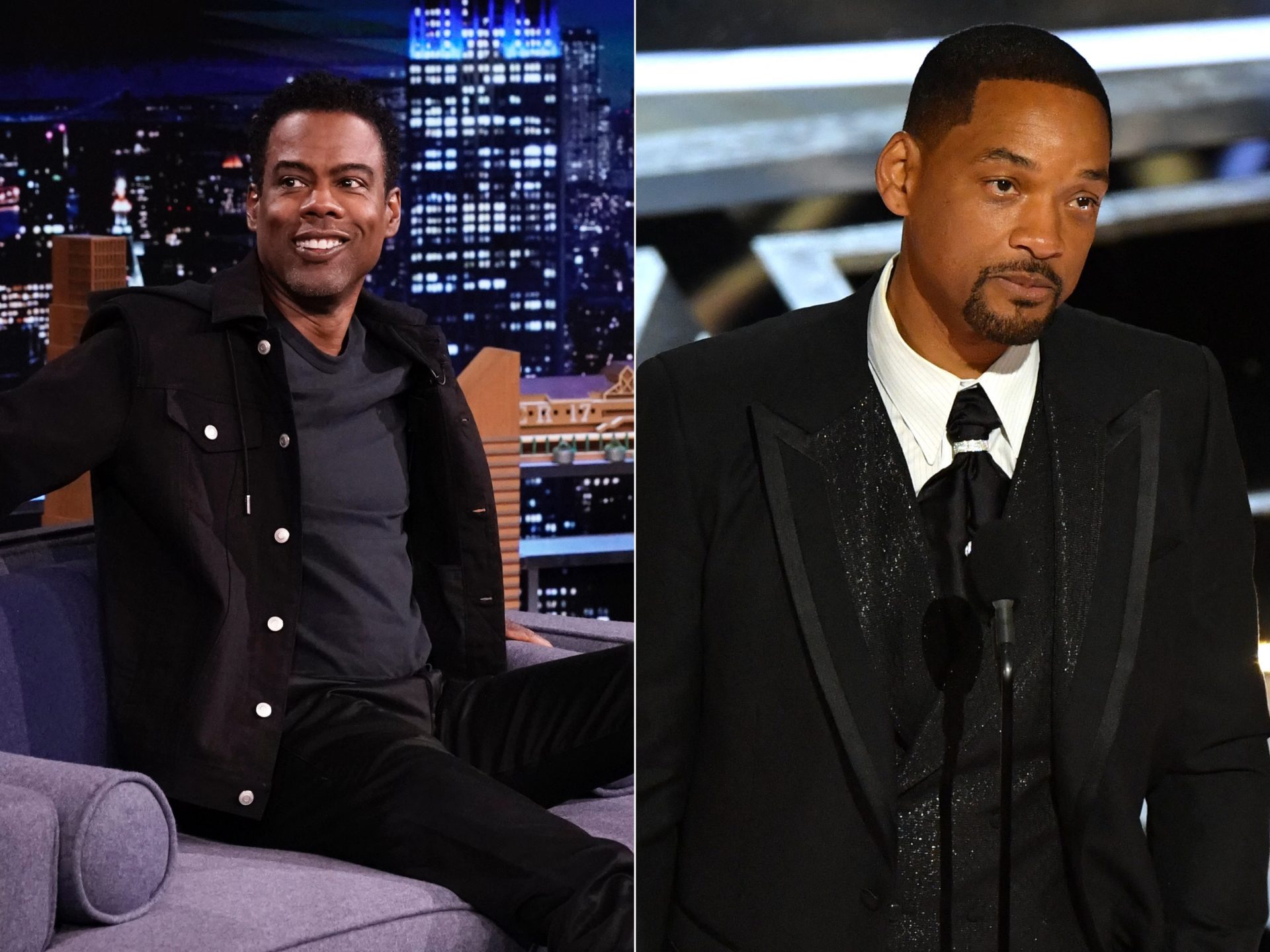 It looks like Chris Rock is continuing to use the art of stand-up comedy as a way to address the Oscars incident with Will Smith, and during his latest show, he briefly addressed Will’s apology video, which was released back in July.

According to Deadline, while performing at London’s O2 Arena Saturday evening, both Chris Rock and Dave Chappelle addressed the attacks that they both experienced on stage earlier this year. During his set, Chris Rock took some time to speak on the Will Smith situation, during which he said, “f**k your hostage video,” which was in response to the apology video Will posted to his YouTube Channel and Instagram back in July.

As previously reported, the video was the first on-camera appearance Will had since the incident. In the video, he issued a verbal apology to Chris and said,

“I reached out to Chris and the message that came back is that he’s not ready to talk, and when he is, he will reach out. So I will say to you Chris, I apologize to you, my behavior was unacceptable and I’m here when you’re ready to talk.”

During a show in Liverpool, Chris spoke about the incident, which went down in March, and said,

“Will did the impression of a perfect person for 30 years, and he ripped his mask off and showed us he was as ugly as the rest of us. Whatever the consequences are… I hope he doesn’t put his mask back on again and lets his real face breathe. I see myself in both men.”

During a show in Phoenix, AZ Chris Rock also shared that he turned down an offer to host next year’s Oscars, saying that returning to the show is like returning to the scene of a crime. He referenced the O.J. Simpson murder case and said it’s like asking Nicole Brown Simpson “to go back to the restaurant,”which occurred before her death.

The Girls at the Back trailer out- Cinema express

Binodiini, A Biopic Based On A Theatre Legend To Release Next Year

Brendan Fraser’s performance in The Whale gets him a six-minute long...