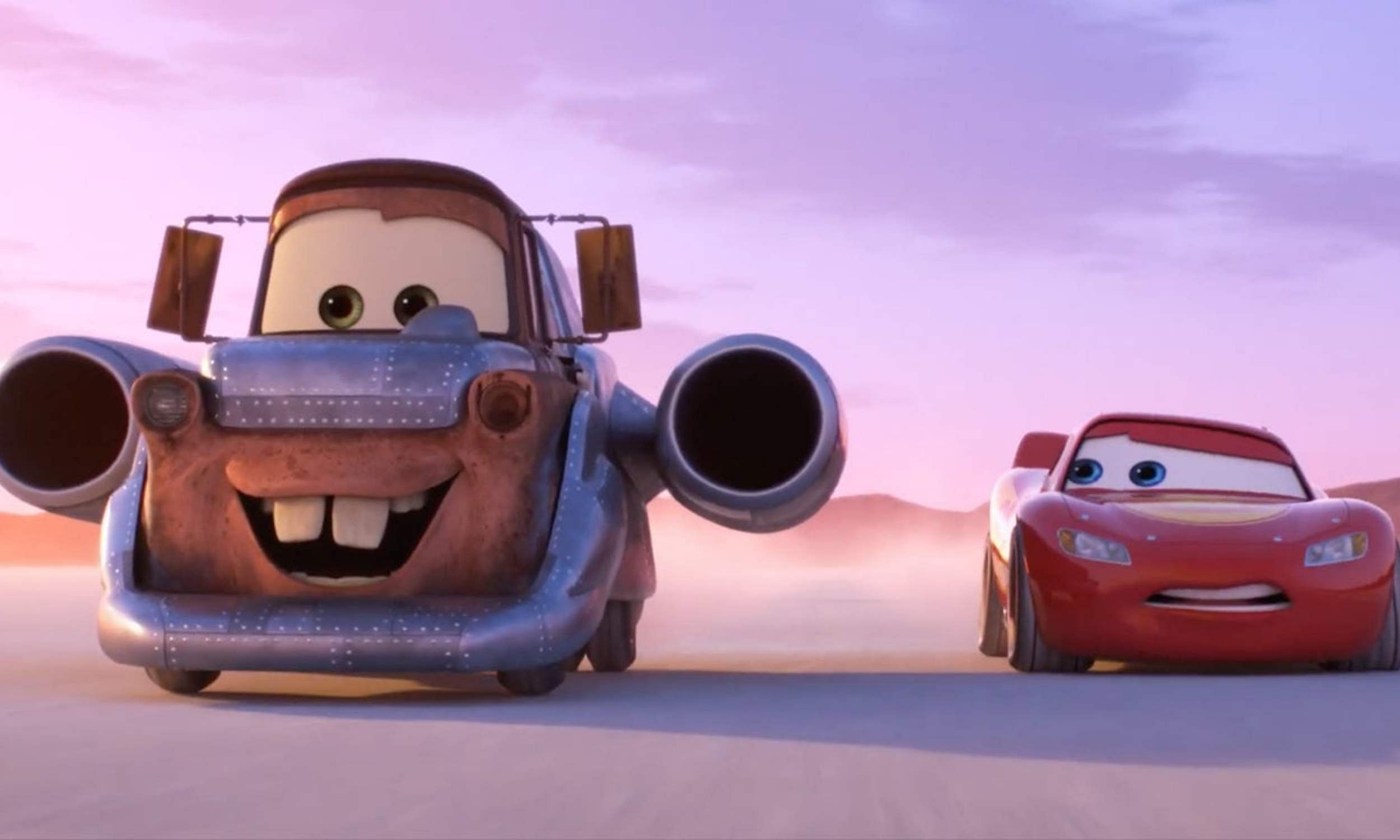 Disney releases the first official clip from its upcoming animated series Cars on the Road. The series is a spinoff from Pixar’s widely successful Cars film franchise. Owen Wilson, Larry the Cable Guy, and Bonnie Hunt will reprise their roles as Lightning McQueen, Mater, and Sally Carrera respectively.

The first clip from Pixar’s ‘Cars’ series ‘CARS ON THE ROAD’ has been released.

The series releases on September 8 on Disney+ pic.twitter.com/PhV2CbqNqz

Steve Purcell, who worked as a story artist in the original Cars film, is writing the series while Marc Sondheimer, who won the Academy Award for his animated short film Piper, is producing it. The nine-episode series is all set to premiere on Disney+ on 8 September.

The series will follow the adventures of Lightning McQueen and Mater as they go on a cross-country trip to attend Mater’s sister’s wedding. They will meet wacky new characters and find themselves in the middle of exciting circumstances.