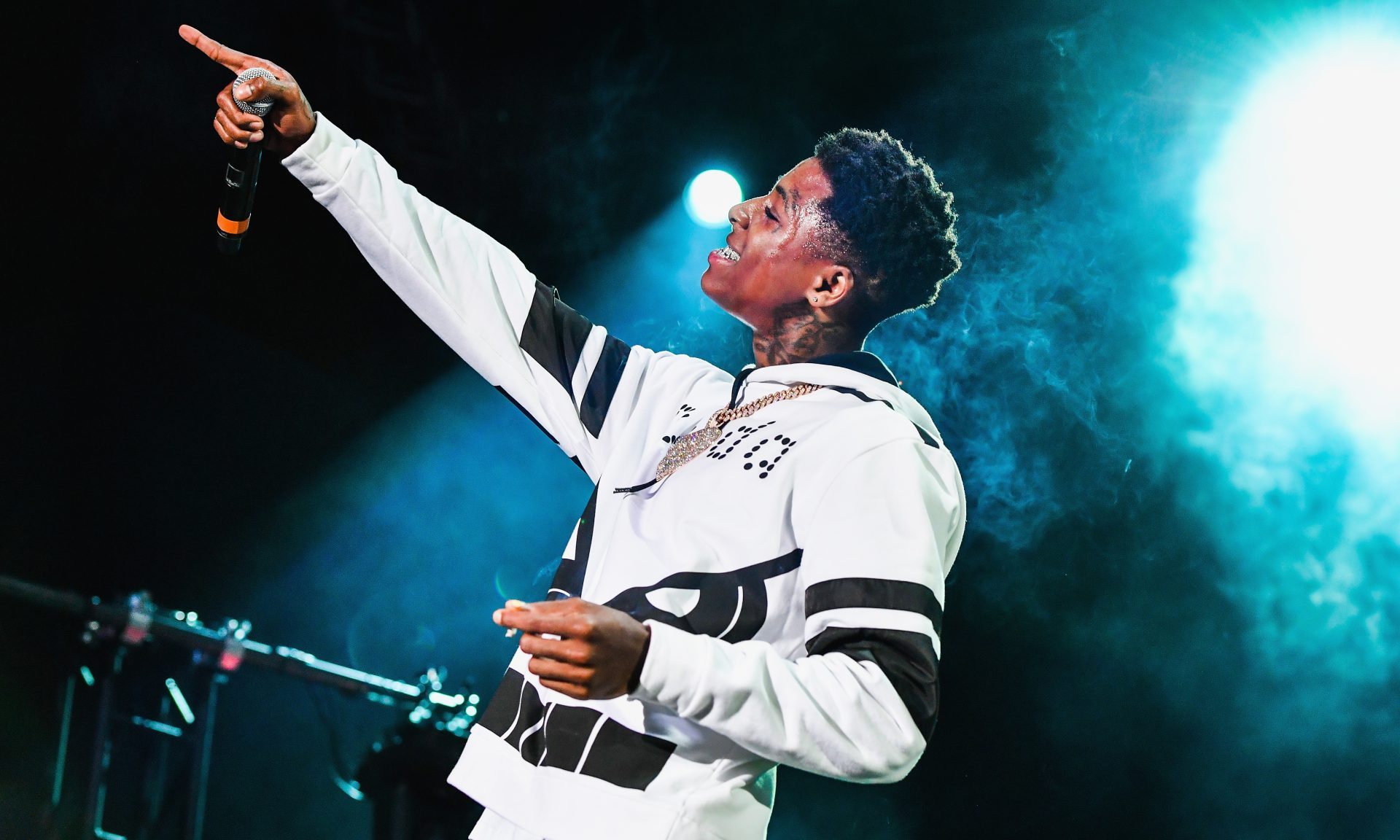 NBA YoungBoy is welcoming another little one into his life! The artist caught fans off-guard with a collage of photos in a single Instagram post. One of the photos shows a pregnant belly with a diamond-carrying hand laying on it. YoungBoy posed in solo shots and mirror selfies with his children in the other photos. His said caption, “Dangerous Love.”

Soon after, the rapper published the music video to Purge Me on YouTube. Less than 30 seconds in, a pregnant Jazlyn Mychelle appears in a casual bathroom scene.

The moment lasts seconds, but it’s enough to see Jazlyn’s stomach poking under a sweater and sweats. NBA YoungBoy’s other children make appearances in the follow-up scenes. Eventually, Jazlyn pops in again–tinkering with a watch. Then, in intimate embraces with the father of her first child and growing bump.

NBA YoungBoy and Jazlyn welcomed their daughter Alice in April 2021, per Newsweek. He shares seven other children named Armani, Kacey, Kamiri, Kayden, Kentrell, Kodi, and Taylin with several other women, including Yaya Mayweather and Jania Meshell.

By Monday evening, the Purge Me video was trending at number five on YouTube and had over 1.35 million views. NBA YoungBoy also got a few comparisons to Nick Cannon, who is simultaneously expecting two children with pregnant Brittany Bell and pregnant Abby De La Rosa.

Neither YoungBoy nor Jazlyn shared any additional messages about the pregnancy. However, the diamond ring seen in the photos is likely familiar to fans. The pair have previously shared photos of it sitting on Jazlyn’s ring finger.