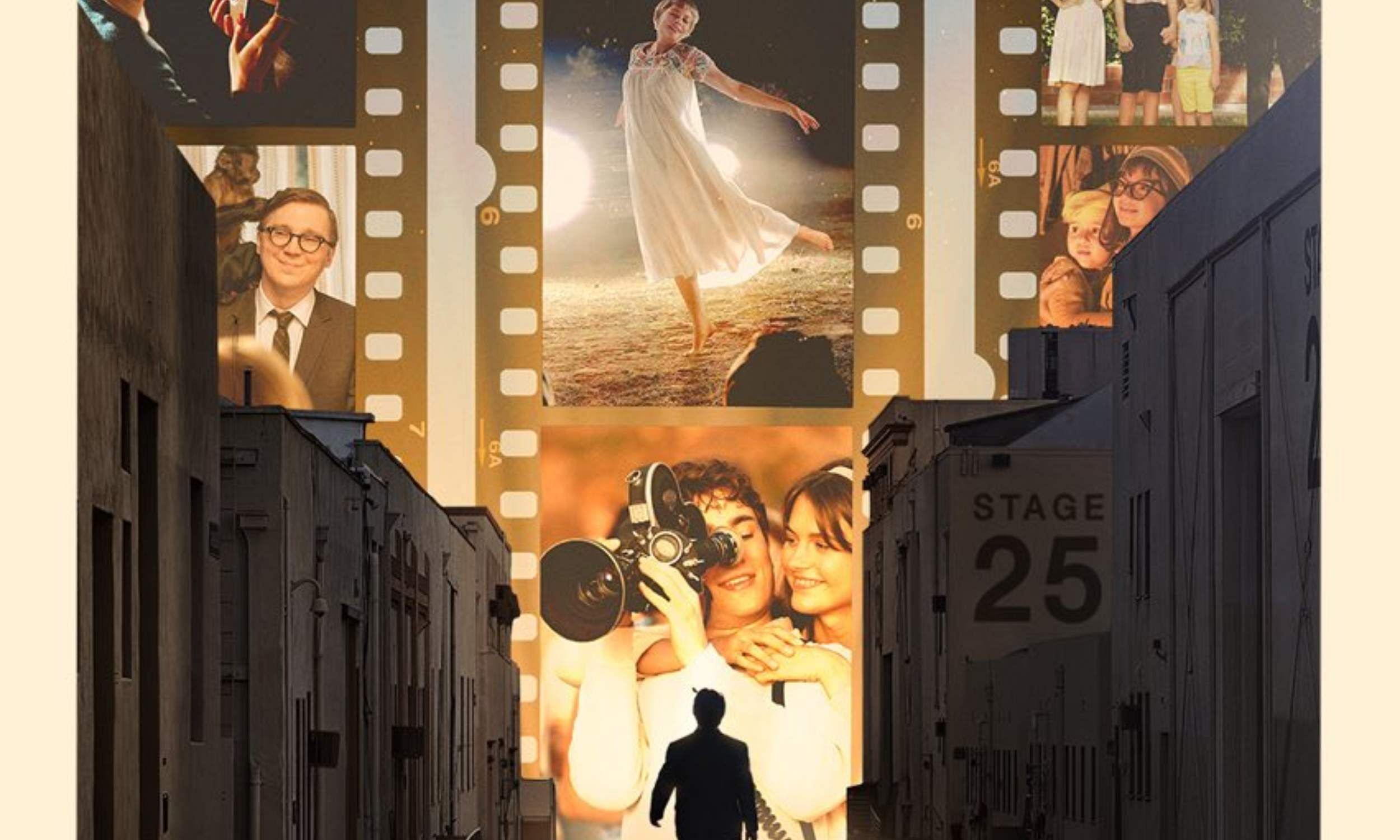 The first look image along with an official poster for Steven Spielberg’s semi-autobiographical film The Fabelmans is out. The image gives us a look at Paul Dano and Michelle Williams’ looks in the film. The official synopsis of the film reads, “Growing up in post-World War II era Arizona, from age seven to eighteen, a young man named Sammy Fabelman discovers a shattering family secret and explores how the power of films can help him see the truth.”

Gabriel LaBelle stars as Sammy Fabelman, a character inspired by Spielberg himself. The film also stars Seth Rogen and has a cameo appearance by filmmaker David Lynch.

The will have its world premiere at the Toronto International Film Festival, set to take place between September 8-18. John Williams, known for his legendary collaborations with Steven Spielberg, is composing music for the film. The Fabelmans is getting a limited theatrical release in the US on November 11