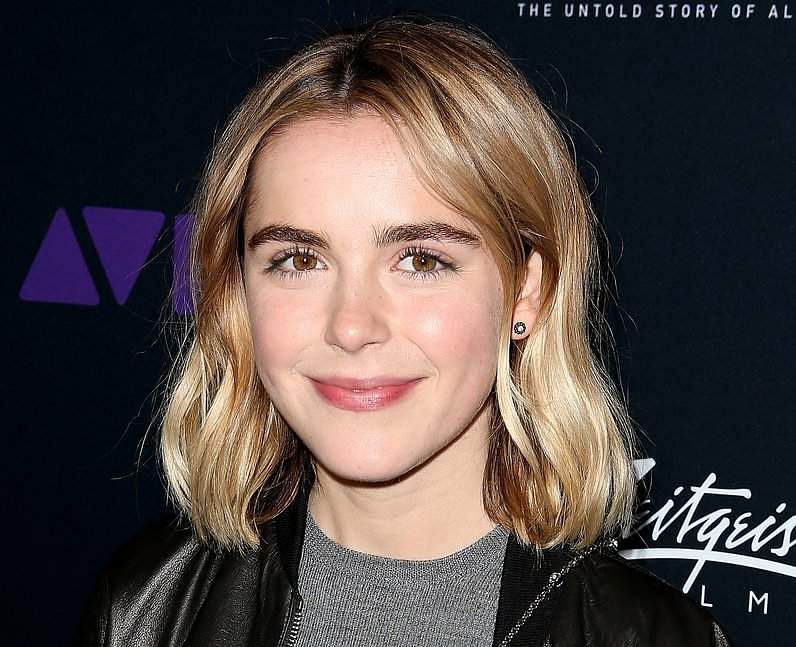 While the details of Shipka, Evans, and Johnson’s characters along with the plot are kept tightly under wraps, Red One is an action-adventure comedy that is trying to create a whole new universe to explore within the holiday genre. The film will see Johnson collaborating again with his Jumanji franchise filmmaker Jake Kasdan who helmed Welcome to the Jungle and The Next Level. He will direct from a screenplay by Chris Morgan, who previously worked with Seven Bucks and Johnson on projects like Fast & Furious Presents: Hobbs and Shaw, The Fate of the Furious, Furious 7, Fast & Furious 6, and Fast Five.

Red One is produced by Kasdan and Melvin Mar under The Detective Agency banner, for Seven Bucks Johnson will produce alongside Hiram and Dany Garcia while Sky Salem Robinson will co-produce.

The film has been planned to be completed this year and aims to hit theatres in 2023.