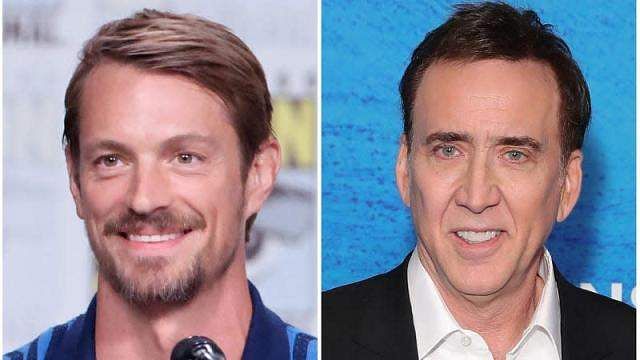 Nicolas Cage and Joel Kinnaman are set to star in the upcoming psychological thriller, Sympathy for the Devil, made by Israeli filmmaker, Yuval Adler. The film, which was written by Luke Paradise (Lost on a Mountain in Maine), has already begun production in Las Vegas.

Produced by Hammerstone, Sympathy for the Devil follows a driver (Kinnaman) who encounters a mysterious passenger (Cage) one day, leading to a possibly horrific incident as the ride progresses. The official plot reads: “A driver finds himself in a high-stakes game of cat and mouse after being forced to drive a mysterious man, “The Passenger.” As their white-knuckle ride progresses, it becomes clear that not everything is as it seems.”

At the moment most of the film’s details are being kept under wraps.

Nicolas Cage and Joel Kinnaman to star in thriller Sympathy for...