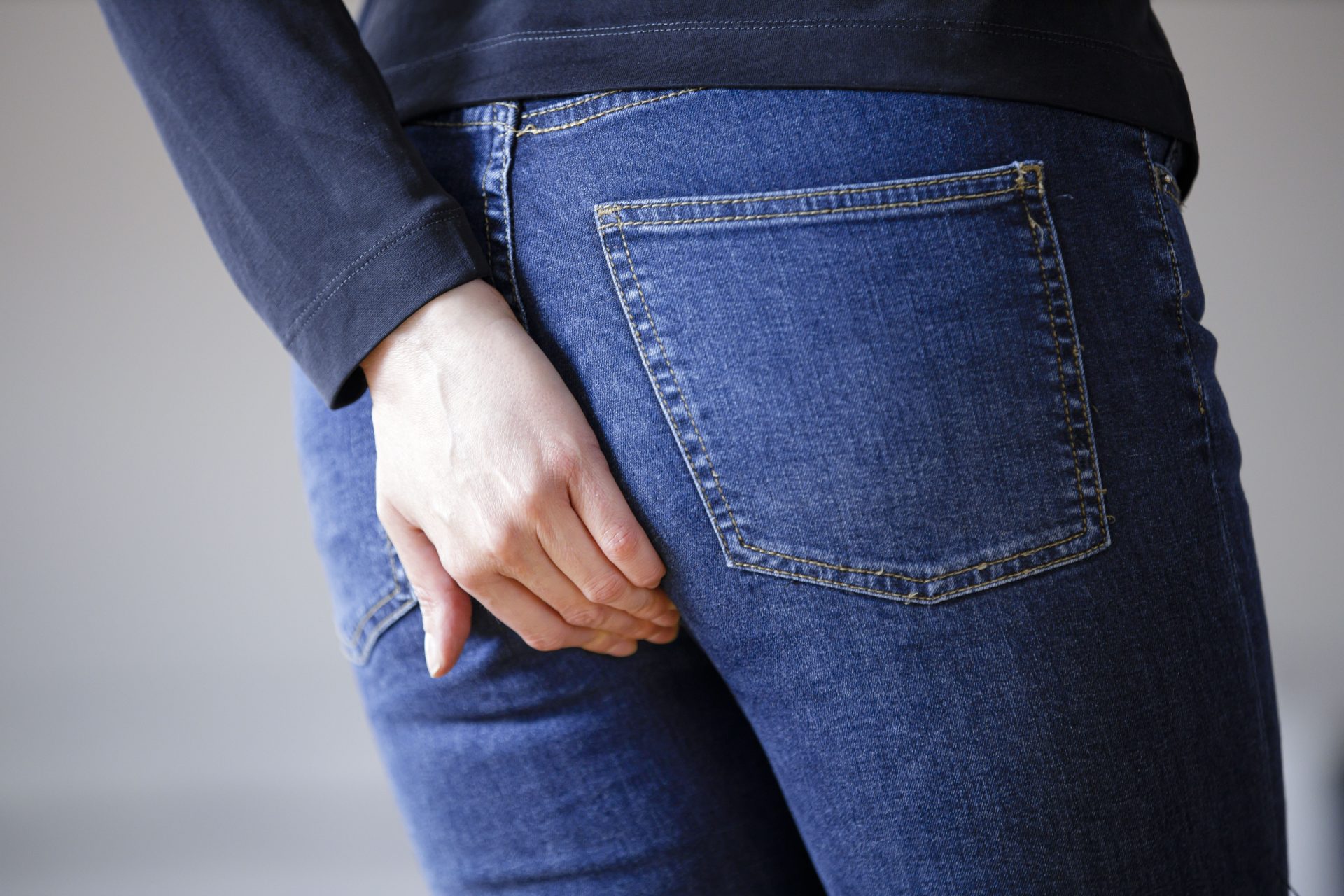 Some moments give “pics, or it didn’t happen” energy. But in this case, a video of an interaction almost too wild to believe is circulating on social media. The clip shows a man following two female customers down a store aisle. Not only was the man lurking behind the customers, but he was also taking secret sniffs of their actual behinds.

The trending video is less than a minute long, with no audio. Not much is known about the origin of the video or the people shown, including the tooter sniffer. However, Hollywood Unlocked claims the footage is from a pet supply store in Texas. He appears to be a Black man.

The store surveillance video shows a man dressed in sneakers, black sweatpants a grey Adidas hoodie. It begins with the man leaning against a store shelf. Then, a few feet away, one customer is pushing a shopping cart while the other examines the shelf from the front of the cart.

As soon as the women started moving down the aisle, the man quickly followed behind, staying a few inches away. He bent his head slightly towards the back of the woman pushing the cart. But, he promptly leaned away and faced the store shelf when the woman walking in front of the cart looked over her shoulder.

When the woman in front turned her head back around, the man continued pursuing them. At one point, he slightly jogged to get closer to the woman pushing the cart. Then, when they stopped moving, so did he.

At the end of the aisle, the women paused, seemingly in conversation. Then, the man saw his opportunity. He popped a squat and leaned into the butt of the woman pushing the cart, apparently taking a whiff for about two seconds.

Afterward, he stood up, turning his attention back to the shelf. He looked down the aisle, popped another squat, and took another breath of booty air. This time the woman moved away, startling the man and prompter him to stand up again.

Both women walked out of the surveillance camera’s view while the man hung back in the scene of his actions.

This man was caught on camera smelling a customers butt in a pet supply store 👀😳 pic.twitter.com/gK2AlSEH3n

As expected, Twitter users had plenty to say about this unusual moment. Keep scrolling to join the conversation!

Ion think y’all know how wild this is. Y’all know how stanky it be in a pet store?? And my man sniffing booty on top of that. We living in weird times. https://t.co/oU9Lz9mVRM

How buddy looked at the camera after just getting two full NOSTRILS of some cheek de toilet pic.twitter.com/55KjK4ABPI

Not me just seeing a video of this man following this lady & her daughter in the pet store & he smelling the mother ass 🥴😂😂😂😂 like wtf is wrong w ppl ? You caught on camera smelling someone ass 😂😂😂