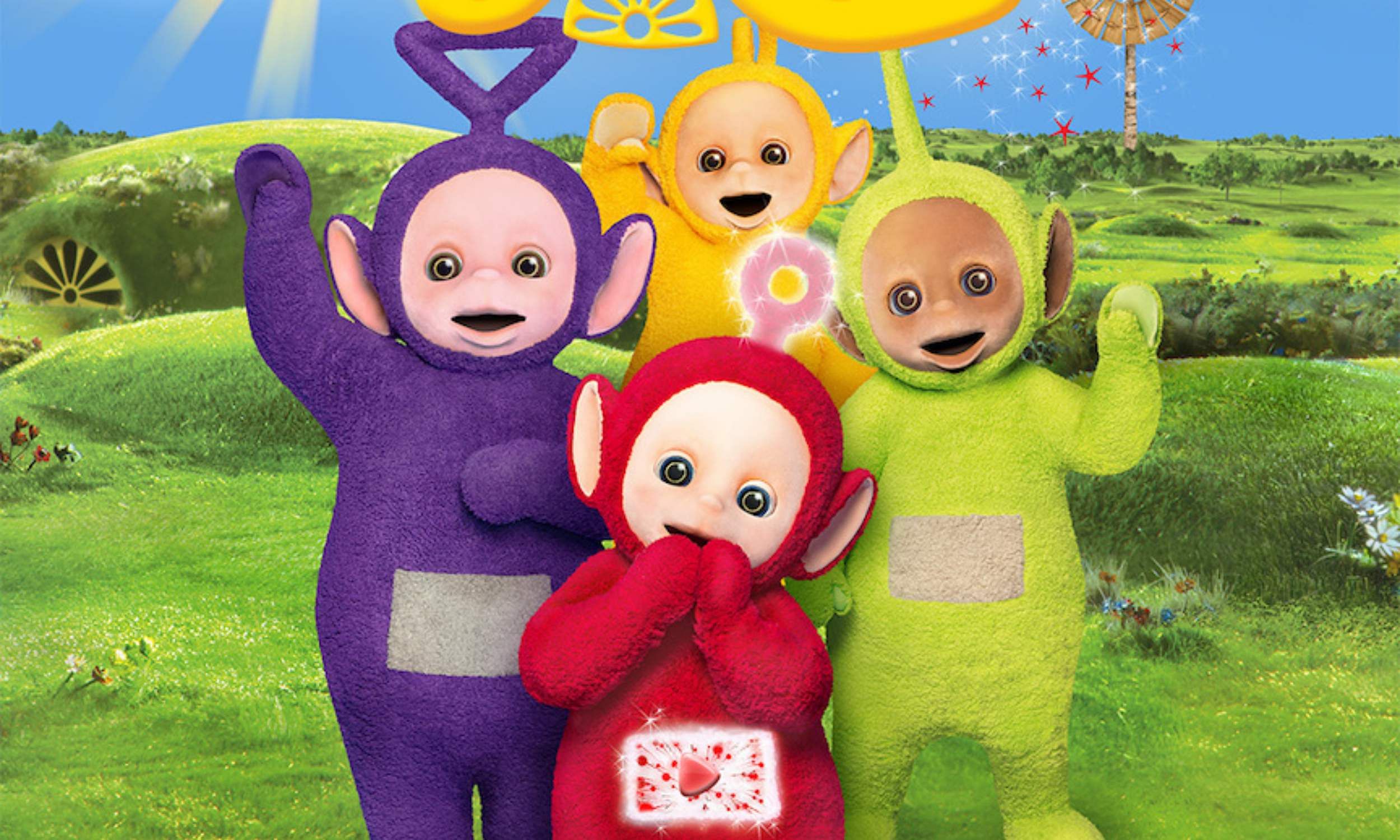 The Teletubbies are back! The children’s show was originally created by Anne Wood and British writer/puppeteer Andrew Davenport for BBC. Titus Burgess, known for his roles in 30 Rock and Unbreakable Kimmy Schmidt, will reportedly host the Netflix reboot.

According to Netflix, the adorable humanoid creatures will have fun, educational adventures under the watchful eyes of a giant sun-baby. The series will reportedly have twenty-six episodes, each episode being twelve minutes long. The reboot will also bring back the Tummy Tales song, to be featured in every episode.

The children’s show is currently scheduled to premiere on Netflix on 14 November.

An eBay Bid For Nicki Minaj’s Alleged Fake NAIL Closed At Over $55,000

An eBay Bid For Nicki Minaj’s Alleged Fake NAIL Closed At Over $55,000

Which Cobra Kai Character Are You?