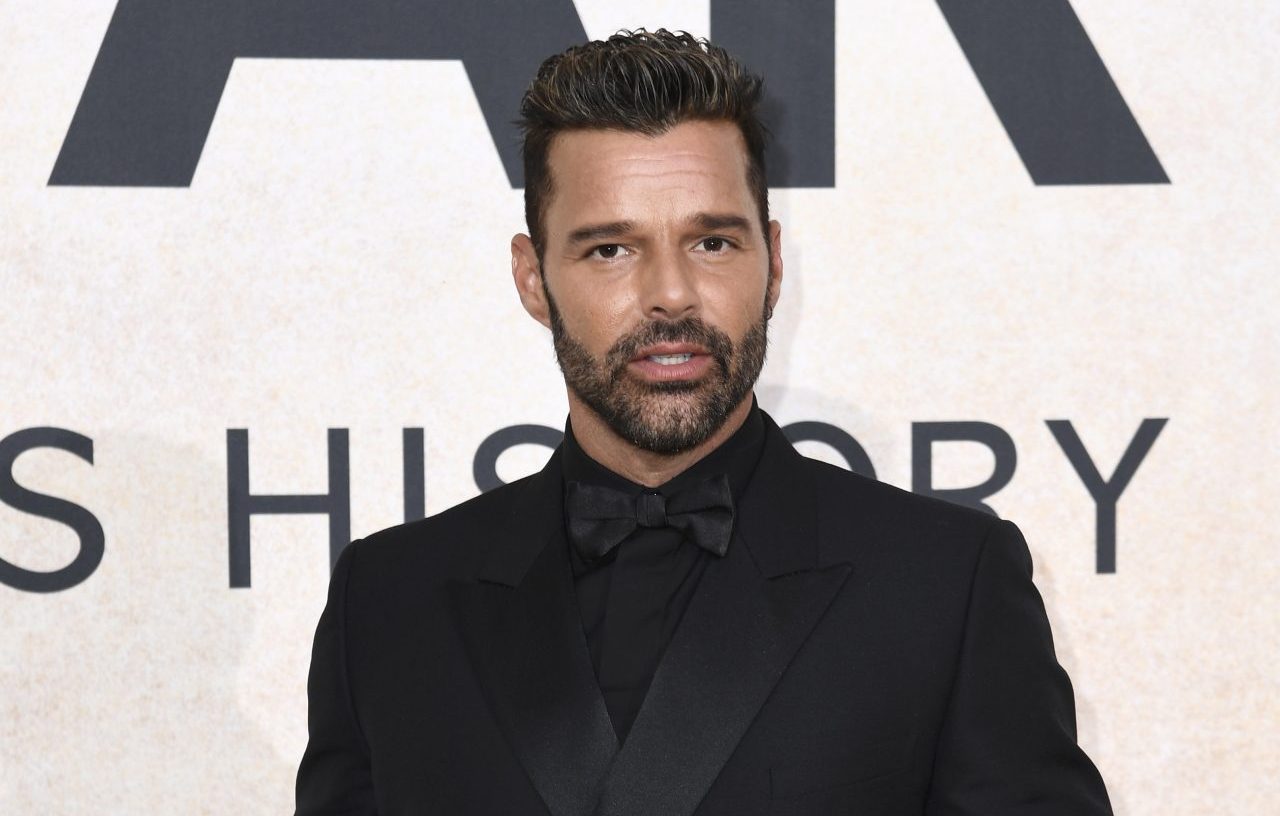 According to documents obtained by TMZ, Ricky filed the lawsuit against his nephew Dennis Yadiel Sanchez Martin on Wednesday in San Juan after he says his nephew is trying to “assassinate” his reputation. Ricky claims that after the restraining order had been withdrawn, Dennis began to message him on Instagram threatening to “assassinate his reputation and integrity” unless he handed over some money.

Ricky claims that prior to the restraining order, Dennis bragged about being his nephew and he used to flood him with several messages for four months. Ricky claims that it was obvious the messages were made by a “maladjusted individual.” Things reportedly continued to turn for the worse, as Ricky claims Dennis posted his phone number to social media and even created an Instagram account for one of his children.

As previously reported, back in July, Dennis dropped charges against Ricky after accusing him of sexual abuse and harassment, and withdrew the restraining order he filed against the singer.

Ajay Devgn, Rashmika Mandanna, Shraddha Kapoor and others get clicked in Mumbai

11 Photos From Ananya Panday’s Vacation In Capri That Will Give...