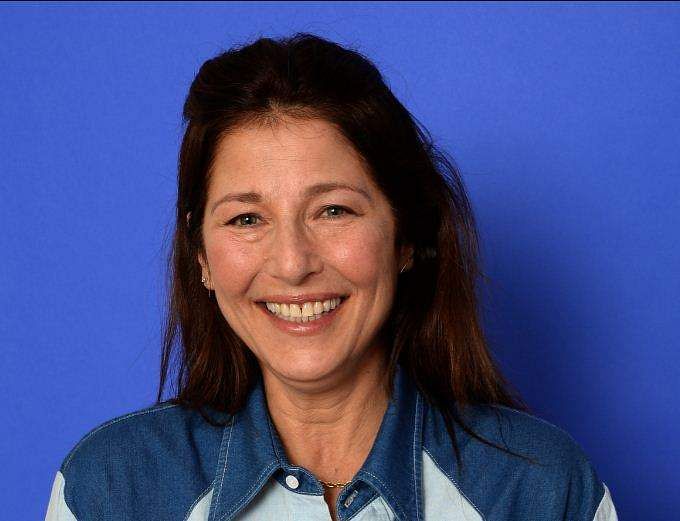 Keener is not the only new cast member to join the sequel. Recently, Joker: Folie à Deux also added Brendan Gleeson in a mysterious role. Zazie Beetz is also in talks to reprise the role of Sophie, Arthur’s neighbour with whom he has an imaginary relationship.

There’s still no information about the sequel’s story, besides that it is supposedly a musical film with complicated numbers. That’s one weird path to follow after Phillips’ first film stuck so close to classics such as Taxi Driver to create a gritty and realistic version of Gotham City, where the lack of access to public health can create real monsters. However, we are very intrigued by a musical set in the Batman universe and can’t wait to take a peek at Joker: Folie à Deux. Unfortunately, we shouldn’t get any new information for a couple of months yet, as the sequel only starts shooting this December.

A Knives Out Mystery is out- Cinema express