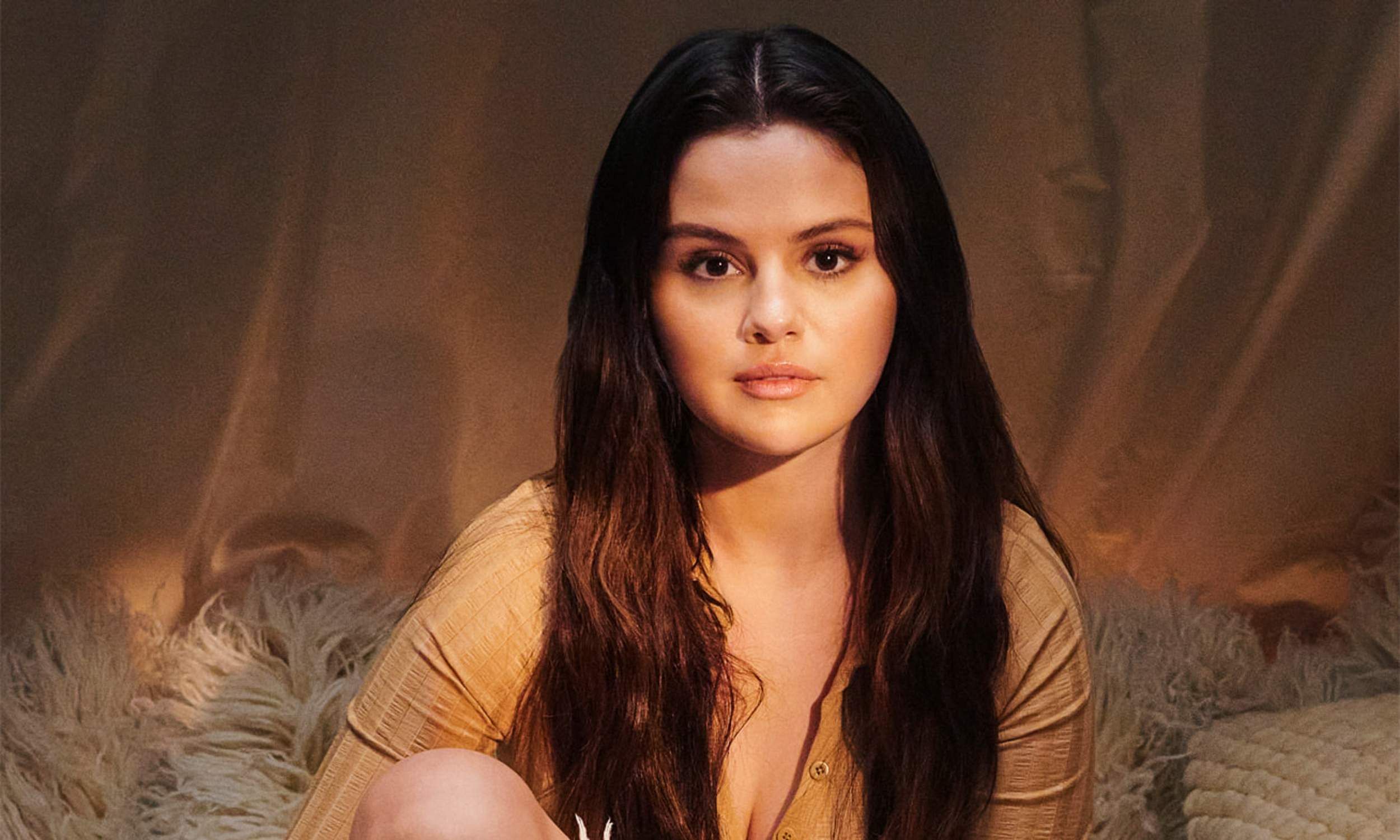 Apple TV+ announced that it has acquired the global rights to a new documentary feature which will be about singer Selena Gomez. The feature, titled Selena Gomez: My Mind and Me, is set to be directed by Alek Keshishian, who will also produce it.

According to Apple TV+ note, the official synopsis reads, “After years in the limelight, Selena Gomez achieves unimaginable stardom. But just as she reaches a new peak, an unexpected turn pulls her into darkness. This uniquely raw and intimate documentary spans her six-year journey into a new light.”

Alek Keshishian has previously helmed the documentary which chronicled the life of Madonna, titled Madonna: Truth or Dare. The upcoming film will also mark the second collaboration with Apple after the documentary Billie Eilish: The World’s a Little Blurry.