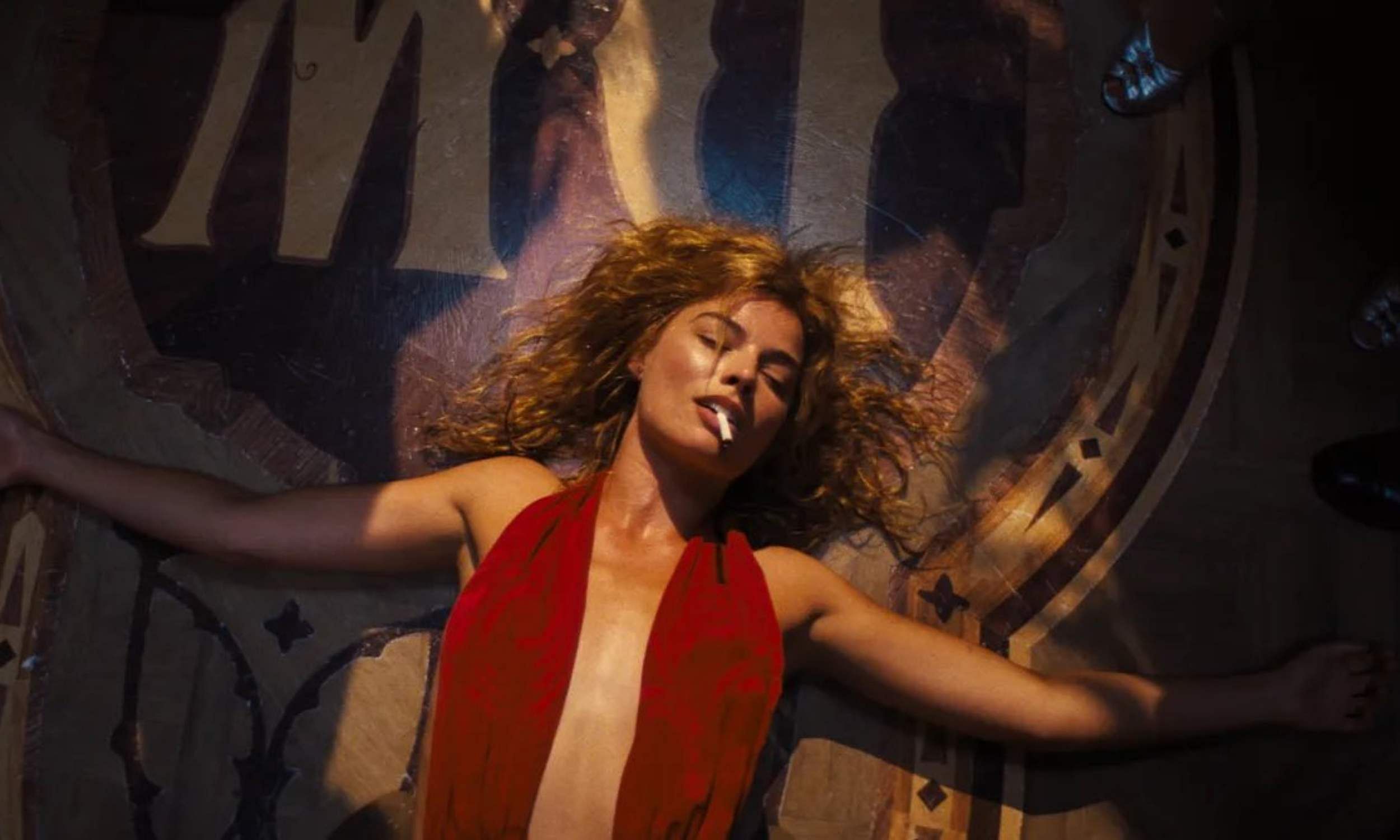 The first look images for Damien Chazelle’s upcoming film Babylon. The images give us a look at Tobey Maguire, Margot Robbie, and Brad Pitt’s looks in the film. The visual language of the film seems to be consistent with Chazelle’s earlier films, with the use of vibrant colours and visually stark character looks.

Set in the roaring ‘20s, the film will capture the impact of the transition from silent films to talkies and will include features distinct in an era defined by Jazz music. The ensemble cast includes Brad Pitt, Margot Robbie, Diego Calva, Samara Weaving, Olivia Wilde, and Spike Jonze.

Produced by Olivia Hamilton, Marc Platt, and Matt Plouffe, the script for the period film is also written by the director. The makers are yet to kick off the promotions for the film, the trailers and teasers are expected to release in the coming month.