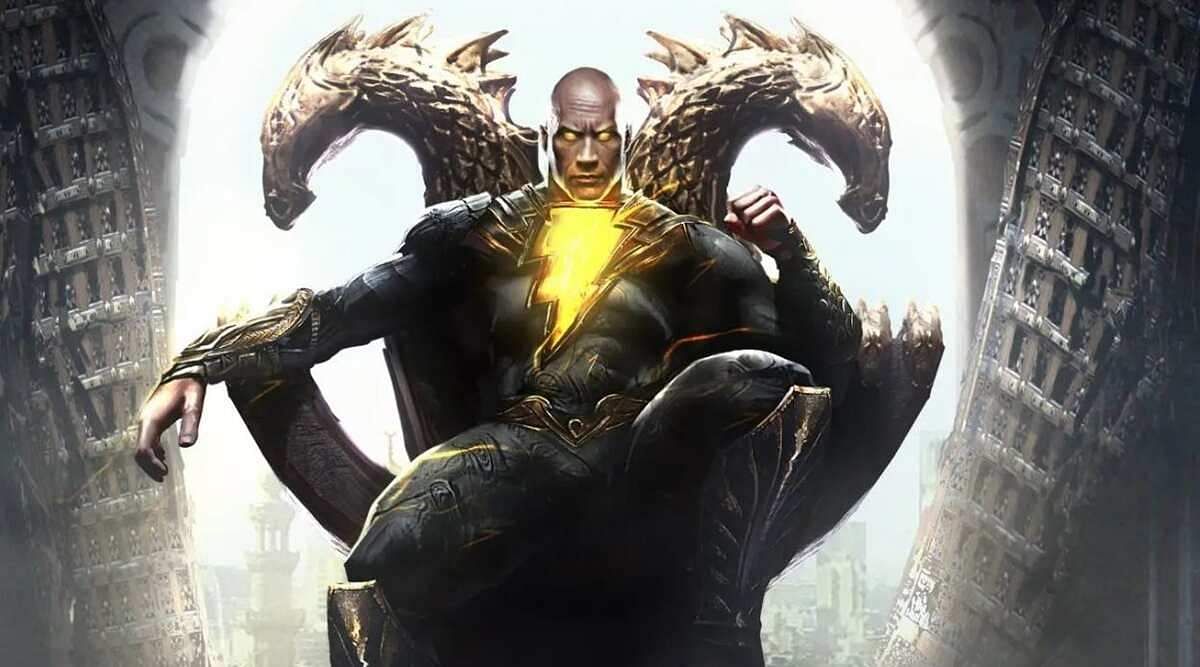 The makers of Black Adam just dropped a second trailer for their film. According to the trailer, the film will portray the famed superhero group Justice Society of America for the first time in a live-action film.

The film stars Dwayne ‘The Rock’ Johnson as the eponymous anti-hero, Black Adam. The film, which has been in development hell for quite some time, is finally ready to hit the theatres on 21 October. The Rock had earlier announced that he has been personally involved with the development of the project for ten years now.

Created by writer Otto Binder and artist CC Beck for DC, the Black Adam character is an anti-hero and the archnemesis of DC’s Captain Marvel, who was later renamed Shazam. The character was originally designed as a villain, an ancient Egyptian who held the powers of Shazam thousands of years ago, he later evolved into an antihero.

Apart from Johnson in the lead, the ensemble cast of the film includes Pierce Brosnan’s Doctor Fate, Noah Centineo’s Atom Smasher along with Aldis Hodge’s Hawkman.

The film is directed by Orphan fame Jaume Collet-Serra, based on a script written by Adam Sztykiel, Rory Haines, and Sohrab Noshirvani.

New trailer for Black Adam gives us a fresh look at...